Philippine Leroy-Beaulieu’s daughter Taïs Bean was born when she was around 26 years old and when counting the years, she is already in her 30s. Her daughter is a versatile artist.

She is a French Actress who is well-known for being the daughter of Actor Philippe Leroy-Beaulieu and model Francoise Laurent. Being associated with a celebrity family, she also chose the same path for her career.

As her parent’s backgrounds are familiar to many, but they are keen to learn about her husband and children. She is often spotted with her family and shares a mutual bond.

Philippine Leroy-Beaulieu has a daughter named Taïs Bean, who is one of the primary concerns of her well-wishers. She is the only child of the Actress.

Similarly, she is a versatile individual who is Temple Studio’s co-founder and designer. She also performs as a musician that travels throughout Europe for her professional outcomes.

Beaulieu gave birth to Bean in her mid-twenties, so now her daughter may have followed towards her 30s. She completed her education at Central Saint Martins with a Bachelor of Arts in Fine Arts.

After graduating in 2015, the Actress’s daughter functioned in various projects. She worked on the combined curatorial project Mint Works in Marrakech for around four years.

Besides that, Tais has been the artistic director of the Sibenik Hub for Ecology, now known as Terra Meera in Croatia, since 2015. Her talent in different fields and the as daughter of the Philippines has gained her noterioty.

Philippine Leroy-Beaulieu Husband; Was She Married To Richard Bean?

Philippine Leroy-Beaulieu was never married to Richard Bean. Many confuse him as her spouse, but that is not the case.

Even though she has been linked to a different guy in a relationship, she never married anyone. From her association with her ex-partner Richard, they became parents to a daughter.

Likewise, her former partner, Richard, is a famous documentary filmmaker. The couple was dating but chose not to take their relationship to the next phase as husband and wife.

She has also written a memoir about her romantic relationship with one of her sweethearts in the past, which also mentions their heartbreak and separation.

Even if she has not married, she has established herself as a self-sufficient woman who chooses not to opt for marriage.

Philippine Leroy-Beaulieu Family; Know About Her Parents Too

Philippine Leroy-Beaulieu was born to a celebrity family whose parents were famous people as an Actor and models. Her Father’s name is Philippe Leroy-Beaulieu, and her mother is Francoise Laurent.

He is a famous Actor who has appeared in more than hundred and fifty movies. Leroy worked widely as an Actor in Italian films and the French cinema industry.

On the other hand, her mother was a professional model and the head of accessories at Dior, a top-tier French luxury fashion brand.

As the Philippines also wanted to pursue acting in the entertainment industry, her parents were unhappy about her decision. Yet, she did not stop working for her passion and career steps. 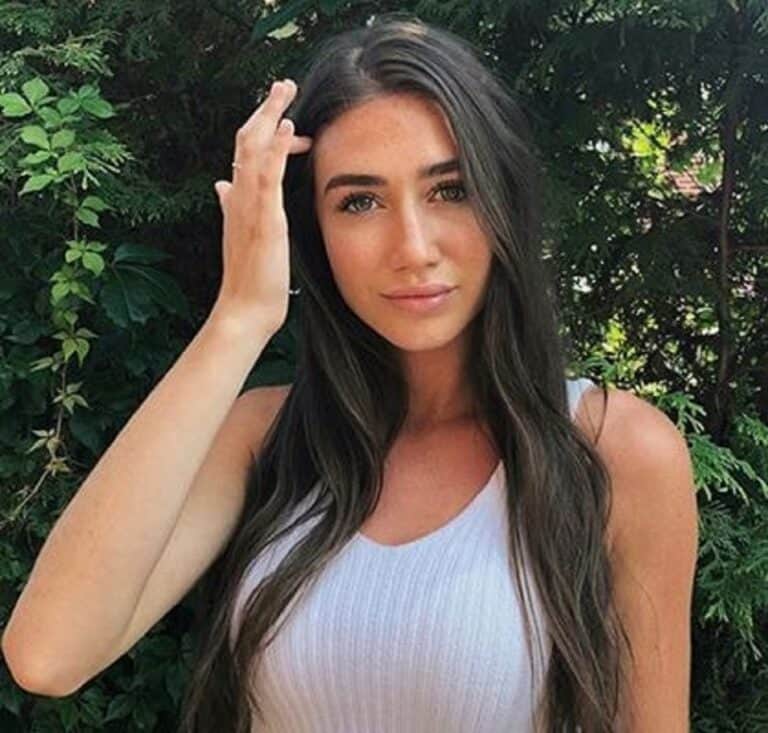 People are searching for Kamilla Kowal’s Boyfriend, Luke McCaw, as the Actress plays a role in the comedy series Letterkenny. Kamilla Kowal is a Canadian Actress best known for her roles in the television series “Private Eyes” and “A Million Little Things.” he attended the University of Toronto, where she studied theatre and film. Her…