After the passing of his 2-year-old son Jeremiah Nevarez on June 10, 2018, Ricardo Soto was accused of willful child abuse that resulted in death.

After a three-week trial, Soto, a Lincoln County resident, was found guilty of the offense on October 6, 2022. A conviction of this type carries a mandatory life sentence in New Mexico.

Ricardo Soto Arrested For The Death of His Son

Nevarez was being treated at the Children’s Hospital at University Hospital in El Paso, Texas when his death was reported, and Texas protective services were notified over possible child abuse.

Nevarez was taken there from the Lincoln County Medical Center, where he had been admitted after becoming unconscious and unresponsive. At the time, investigators said that the child had a fractured skull.

Ricardo Soto left for Mexico during the investigation but was later apprehended while attempting to re-enter the United States.

The 12th Judicial District Attorney’s Office prosecuted the case. According to New Mexico Attorney General Hector Balderas, “murdering a kid is a heinous crime, and our fair [sic] system must deliver the strongest justice under the law to safeguard children in New Mexico and hopefully start the healing process for a grieving mother and family.”

District attorney Scot Key stated, “It is hard to think of a more horrible act than killing an innocent kid, and I am thankful that justice will be done with this life term.

Where Is Ricardo Soto Now?

In a sentencing brief, Soto’s defense team requested that Kallunki change the term so that Soto would be eligible for parole after 20 years rather than the usual 30.

They did this because of Soto’s moral character and lack of criminal history. Soto must serve a minimum of 25 years before becoming eligible for parole, according to Kallunki.

Judi Caruso, the defense attorney for Soto, declared that she would appeal the decision.

According to Caruso of the New Mexico Public Defenders Office, Nevarez’s death was caused by “illness and an accidental fall at daycare.”

According to a neurologist who testified at the trial, the boy may have suffered the injury that led to his death days earlier.

The 12th Judicial District Attorney’s Office argued for a sentence in line with New Mexico criminal statutes because Soto had been found guilty of the crime.

Also Read: Roblox Developer: Arnold Castillo Arrested, What Did He Do?

Everyone was shocked to learn of the death news of renowned architect BV Doshi. IIM Bangalore, IIM Udepur, and the National Institute of Fashion Technology in New Delhi are just a few well-known structures he created. Due to a protracted illness, he died. BV Doshi has received numerous honors, including the Prezerkar Architecture Prize, the… 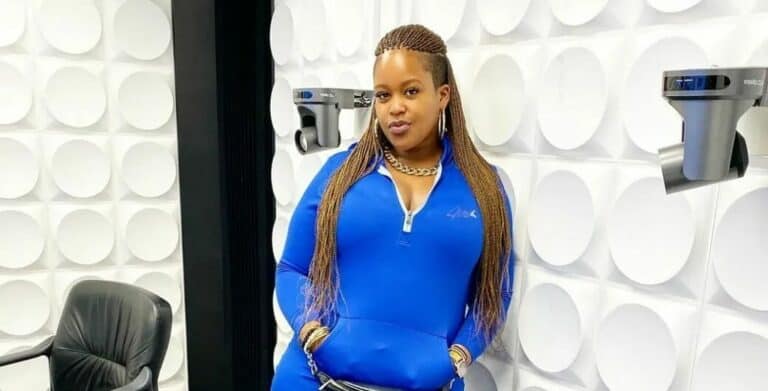 Kiss FM’s viewers are concerned about whether Kamene Goro has been fired after the news of her departure from the show came out. Kamene Goro, host of the Kiss FM breakfast show, will host her final show on Friday, January 26, 2023. Since the station’s management decided not to renew her contract, more information about… 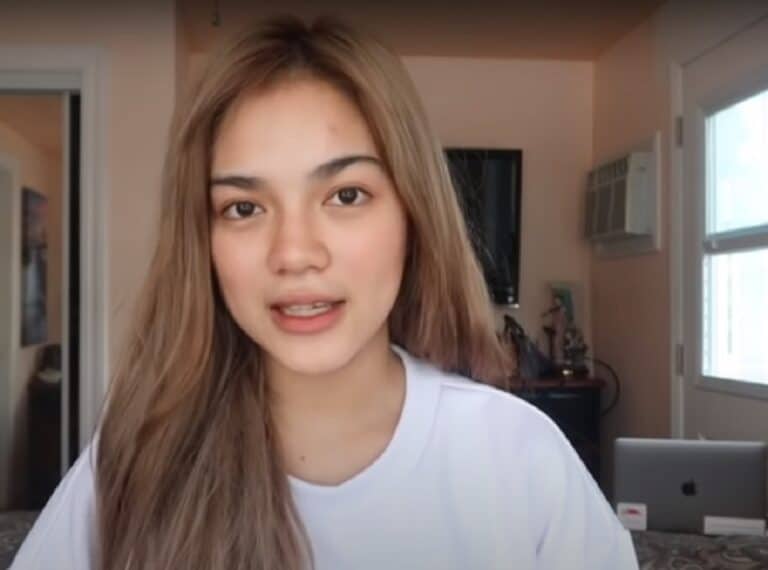