Robert Ramirez III, the commanding officer of SEAL Team 1, was an outstanding Leader, devoted husband, Father, and good friend to his teammates.

What was the cause of his death? Let’s take a detailed look at the commander’s death, including his family and career details.

Robert “Bobby” Ramirez III was the special operation commander of Navy Seal Team 1. He was 47 years old at the time of his death.

His decorated body was found at his home. According to Naval Special Warfare Command officials, there is no indication that Ramirez’s death was the result of foul play.

In addition, the San Diego County Sherriff’s department’s investigation is going on.

After the news broke, tributes were paid to the hero Commander Robert Ramirez III. Captain David Abernathy, commanding officer of Naval Special Warfare Group 1, said that Bobby was an outstanding Leader, devoted husband and dad, and a good friend to all of them.

He further added Robert’s death is a devastating loss to their community and all the people who knew him.

The captain also said they would support Bobby’s family, friends and teammates during the difficult time.

The late commander Bobby arrived at the unit in June and took charge of the SEAL Team 1 last month, as per his releasable service record and command officials.

Ramirez enlisted in the military in 1996 and was promoted to captain in 2008.

Five Bronze Star Medals, including two with the Combat “V” symbol signifying bravery and heroic deeds, are among the honors and decorations he has accumulated over 27 years of service.

Ramirez has numerous other awards, including three Combat Action ribbons and medals during the battles in Afghanistan and Iraq.

Robert is the second commander of a SEAL squad to pass away.

The Army has not yet made public the findings of its investigation into Bourgeois’ death.

Navy Times reported that several factors contributed to the officer’s demise, including poor communication between the aircrew and a partner ground force and problems with the Army helicopter from which Bourgeois was rappelling.

Robert Ramirez III was married to his gorgeous wife, Anne, and led a beautiful family.

During their marital journey, Robert Ramirez III and his wife, Anne, welcomed four adorable kids – three sons and one daughter.

The marriage details have not been made public. As a result, how long the pair have been together is unknown.

Jennifer James – one of Bobby and Anne’s friends – said that the couple had been her friend since high school.

She further added Robert had represented their country through several deployments and sacrifices to serve the mission of the United States.

The married duo’s other friend or relative said that Ramirez III’s death was so devastating that the pain cuts deep. Let’s hope Robert Ramirez III’s wife, children, and other families will find the strength to cope with the tragic loss. 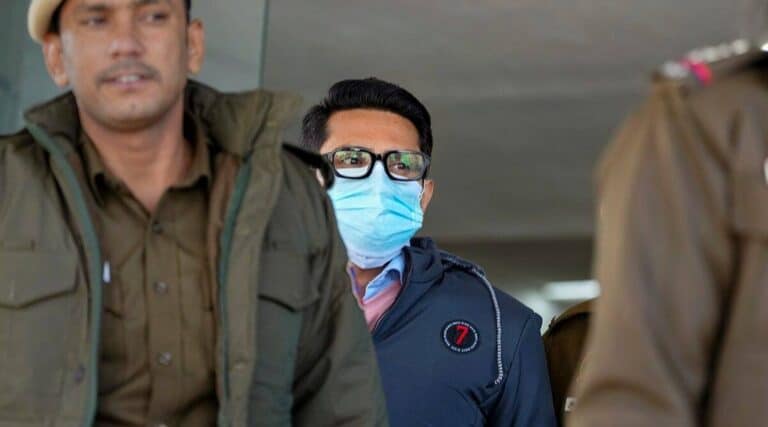 Before being fired by Wells Fargo, Shankar Mishra worked as the vice president of operations in the bank’s Mumbai office. Therefore people are curious about Shankar Mishra net worth. According to his neighbors, he is a resident of Mumbai and is known as “Suraj” in Kamgar Nagar, where he has lived for the past 20…

Is Andrew Rannells gay? Yes, Andrew Rannells is gay and dating Tuc Watkins.  Rannells gained notoriety for creating the part of Elder Kevin Price in the 2011 Broadway production of The Book of Mormon. For that, he received a Tony Award nomination for Best Performance by a Leading Actor in a Musical and a Grammy… 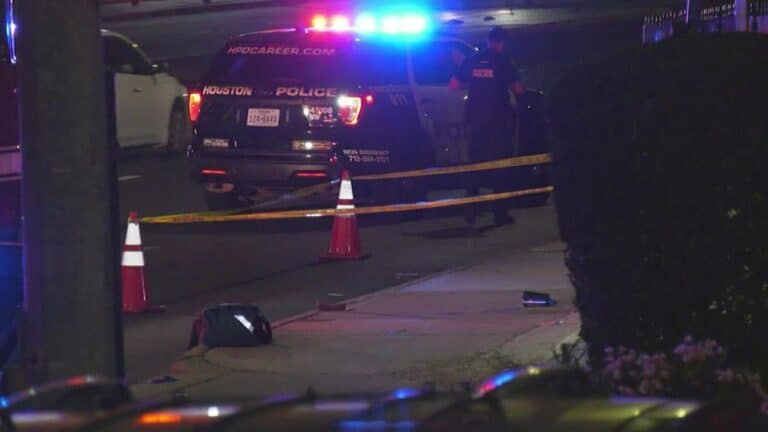 Brooklyn Bishop Arrested has instantly hit the online press and become one of the most talked about topics in the past few hours. Pastor Lamor Whitehead from Brooklyn was convicted of charges of doing illegal activities. As soon as the rumors about “Brooklyn Bishop Arrested” came out, people started to talk about the in-depth details… 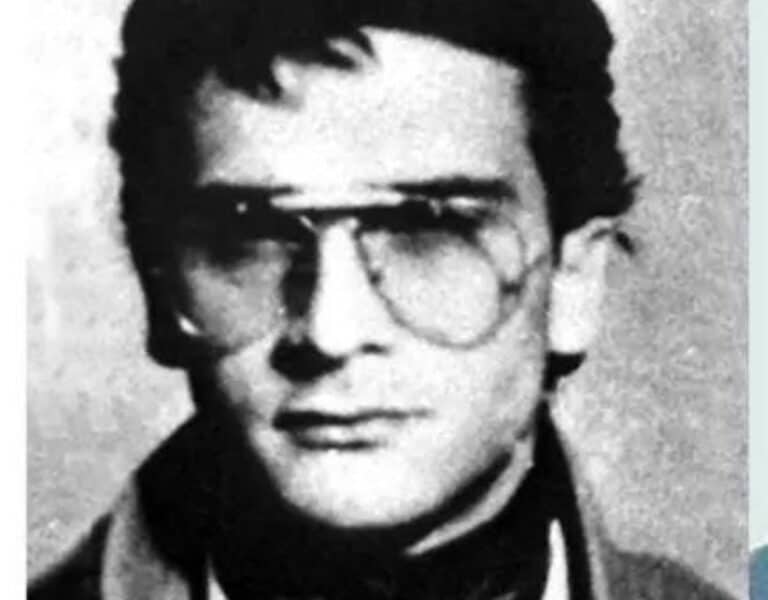