Following their wedding ceremony, Rose Farquhar and her husband, George Gemmell, were seen beaming with joy.

Prince William is proving that ex-lovers can stay friends. The wedding of Rose Farquhar, who the Prince of Wales dated in 2000, was attended on Saturday by the former couple.

Despite the claims made by Prince Harry and Meghan’s documentary suggesting he yelled at his younger brother, William appeared at ease as he arrived at the joyful event.

The concluding segment of their Netflix documentary, released Thursday morning, contains some explosive claims that neither King Charles nor Prince William has chosen to refute.

Rose Farquhar and her husband, George Gemmell, were seen delighted after their wedding ceremony.

On December 17, Farquhar wed George Gemmell in Gloucestershire, where he works on special projects and business development for the Duchess of Rutland’s Belvoir Castle.

It was a lovely occasion, even though the bride and her Father arrived in an Audi A3 after their car broke down.

Rose is the daughter of Captain Ian Farquhar, a former Beaufort Hunt master who was ecstatic to learn of her union with Mr. Gemmell.

You May Also Like: Did Karen Carpenter Have Kids With Her Husband Thomas James Burris? Married Life And Net Worth

In addition to working at Belvoir Castle for the Duchess of Rutland, Rose is a singer-songwriter who competed in The Voice UK season 5 in 2016. She studied acting at the Lee Strasberg Theatre & Film Institute in New York City.

Rose, who is said to have been the young prince’s first committed girlfriend, was William’s childhood sweetheart for many years before they began dating in college.

They ultimately parted ways amicably and are still close friends. Rose gained notoriety in 2016 when she appeared on the BBC program The Voice at the time, but she ultimately failed to advance past the audition stage.

You May Also Like: Who Is Philippine Leroy-Beaulieu Daughter Taïs Bean? Husband- Was She Married To Richard Bean, Family

It was not surprising to see the Prince of Wales among the guests at Rose’s wedding yesterday, even though their relationship was brief and fleeting. The Prince of Wales is rumored still to have a soft spot in his heart for Rose.

To see her marry her new spouse, aspiring veterinarian George Gemmell, the stepson of late Barbadian construction magnate Sir Charles Williams, he crept into St Mary the Virgin church in Tetbury, Gloucestershire, covertly through the back door.

Prince William Attended The Wedding Of His Ex-Girlfriend

The Prince of Wales continued to ignore the Duke of Sussex’s shocking allegations while attending the wedding of his ex-girlfriend Rose Farquhar, who tried out for The Voice in 2016.

You May Also Like: Lisa Boothe Husband: Is FOX News Reporter Married John Bourbonia Cummins? Family And Net Worth

The Express reported that the future king was seen attending the wedding of Rose Farquhar and George Gemmell at St Mary the Virgin church in Gloucestershire as usual.

Despite the Royal Family’s continued denial of the allegations made in his brother’s Netflix documentary, he spent the day at the wedding of his former girlfriend.

Manmohan Singh’s dead news has been circulating as there has been a piece of hoax news that was started with Facebook.  Manmohan Singh, a politician, economist, and statesman from India, served as the nation’s 13th prime minister from 2004 until 2014.  After Indira Gandhi and Jawaharlal Nehru, he served as prime minister for the third-longest…

Camden Woman gained all attention in September this year after losing her arm and leg in an accident. Know More On Not-so-famous personality Sarah De Lagarde Train Accident. Is she OK now? Let’s find out.  Lagarde gained the public eye after surviving a horrific train accident in September 2022. Unfortunately, the Camden Woman was crushed… 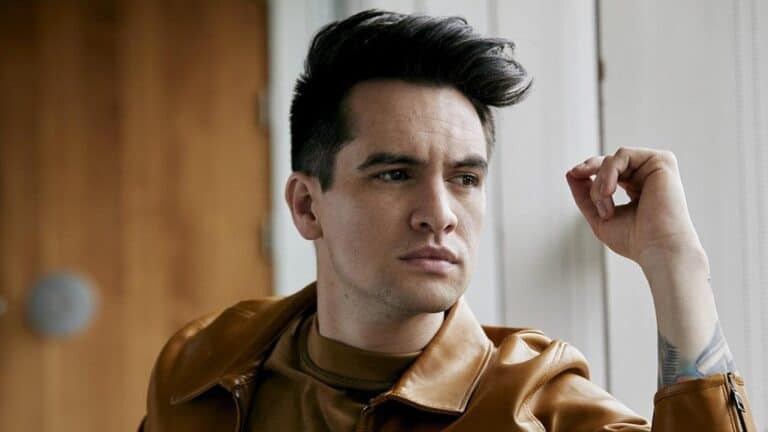 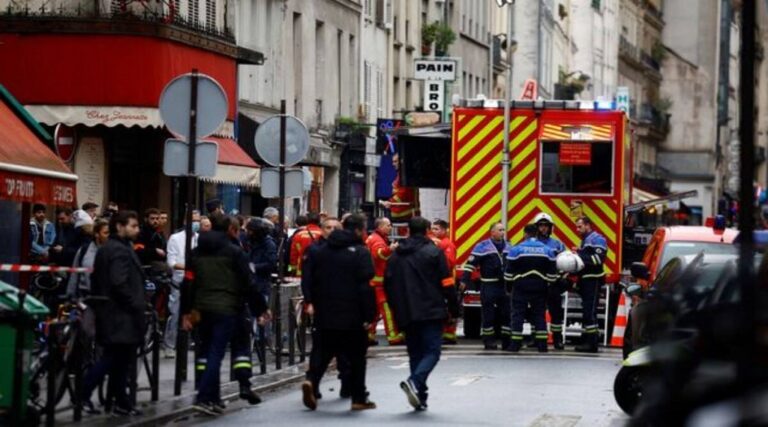