Hopkins and his mother seem to share a great relationship; she calls him Nuk as of love.

Hopkins is well-known as a professional football player, playing for the Arizona Cardinals of the NFL. His mother often is present to support him in his game.

People now know the player’s mother as an inspiration after she shared her acid attack story in public.

This article will involve everything you need to know about his mother’s story, which has inspired many women.

As October is Domestic Violence Awareness month, Sabrina Greenlee shared her story about an acid attack.

Greenlee was blinded because of the acid attack made by one of the women whose boyfriend was cheating on her with Greenlee.

When she faced the attack, she knew what was going on; she stayed in a hospital and was in a coma for ten days.

She was left to die at the gas station, and it was fierce to do something like that.

The attack almost cause her life, and she wanted to give up at some point, but she stayed strong and supported her son.

She mentioned that when she was at the hospital, she thought this was it and would never return to her everyday life.

While Greenlee faced the attack, Hopkins was just ten years old; the incident happened in 2002. Hopkins said that he did not realize how much his mother was suffering.

You don’t know what the next day will bring for you. But Greenlee stayed strong, and now she became present in every match with her son as a proud mother.

You may want to read: Who Is Evan Hawthorne? Ex-Chester County Deputy Arrested For killing Lieutenant Larry Vaughn By Brutal Beating

Deandre Hopkins’s mother is a powerful and inspirational woman; she lost her vision in an acid attack.

Although she couldn’t see, she never gave up on herself; this was her third domestic violence.

Greenlee faced two domestic violence back when she was living with a partner. She did not share much about the violence she faced, but she almost gave up at the time.

Also, at present, she runs a non-profit Campaign to help victims of domestic abuse. Many of them believed in her and have been staying with us.

She has been successful in helping and inspiring many women with her story and the Campaign.

Although, it was hard for her to look after her children when she suffered from the attack. Now, she is happy that she never gave up and has been able to be with them.

Along with his mother, Greenlee, he also shared that it was hard not to have his mother back and presence in any games.

But now, she always is present in his game for his support, and it’s good to have his mother’s back.

Joseph Baena is an American actor, bodybuilder, real estate agent, and fitness model. He is unmarried; however, he was in a relationship with Nicky Dodaj. Some people also believed that Nicky was Joseph Baena’s Wife. Although he is the son of Arnold Schwarzenegger, the actor has chosen not to use the same last name. The…

People are interested in learning more about the Australian Survivor: Blood v Water competitor Jordie Hansen’s personal and professional lives. Sam Frost, a media personality and entertainer from Australia, recently revealed openly her relationship with a young man. Additionally, he revealed on Friday that she had a deep connection with one of the Australian contestants…

Chris Weidman brother in law relationship with Stephen Thompson was developed later as initially, they were long-time friends and training partners. Their good bond led to the further building of relationships as a family. Both Chris Weidman and Stephen Thompson are well-known individuals as they are American professional mixed martial artists. They perform through the… 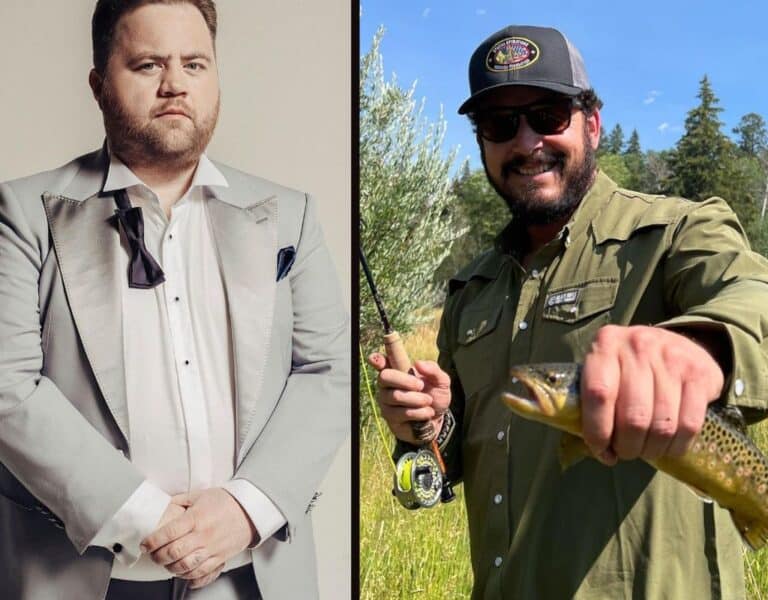 Some of them claimed that Dixie cheated on Noah, and some said Noah cheated on her girlfriend, Dixie. What do you think is the truth? Did Dixie Cheat on Noah while they were breaking up?  Dixie D’Amelio and Noah Beck are Tiktoker stars who came into the limelight after being in a relationship with each…