People are curious to know about Actor Sal Mineo’s death cause.

In the 1950s, Sal Mineo was a well-known young Actor. In Giant and Rebel Without a Cause, he co-starred with James Dean.

Mineo found it challenging to transition to adult roles, but he went on to appear in movies like The Longest Day and Escape from the Planet of the Apes and frequently appeared in guest roles on television shows. He was nominated Best Supporting Actor for his work in this movie and Exodus, where he played Dov Landau.

Mineo was returning from a play rehearsal the night he was killed. He was tragically taken from us too soon, but his legacy lives on in the vast body of TV and film work he left behind.

Sal Mineo Death Cause: Was He Murdered?

Sal Mineo, an actor, was stabbed to death in Hollywood, California. Neighbors heard Mineo’s cries for assistance as he parked his car behind his apartment. A white man with brown hair running away was described by some.

Mineo was nearly dead when they arrived due to a severe chest wound. Soon after, he passed away.

You May Also Like: Sinisa Mihajlovic Illness Before Death: What happened To Him? Family And Net Worth

The Police looked for indications of the killer’s identity for two years in vain. They initially believed that Mineo’s advocacy for prison reform had brought him into contact with a potentially harmful ex-con. They then turned their attention to Mineo’s private life.

Investigators had found numerous images of naked men throughout his residence but the pornographic material featuring homosexuals also produced no results.

Then, out of nowhere, Michigan Police reported that Lionel Williams, who had been detained on suspicion of writing a bad check, had been boasting to everyone about killing Mineo. Although he later changed his story, his wife in Los Angeles told Police around the same time that he had returned home covered in blood the night of the murder.

There was one significant discrepancy: All of the witnesses had described the perpetrator as a white man with long brown hair, while Williams was black and had an Afro.

You May Also Like: Dino Danelli Death: How Did American Drummer Die? Family And Net Worth

Fortunately, the Police could locate an old photograph of Williams in which his hair had been straightened and dyed brown. Police could also match a cast of Mineo’s knife wound, which the medical examiner had made, to the description of the knife Williams’ wife had given them. Lionel Williams was found guilty and given a life sentence.

Sal Mineo, the Oscar-nominated Actor from Rebel Without a Cause, was murdered in 1976, and for two weeks in the fall of 2017, best-selling author James Ellroy reexamined the case. Sal Mineo died at 37 in the carport outside his West Hollywood apartment.

Ellroy studied seven boxes of documents at the Los Angeles Sheriff’s Homicide Bureau with Glynn Martin, a retired 20-year LAPD veteran, that described more than two years of meticulous detective work that resulted in the capture and conviction of Lionel Williams.

You May Also Like: Adam Zimmer Died Suddenly Through Alcoholism: Injury And Bruising Before Death

The crime scene photographs were never seen, but they were pieced together from descriptions, according to Ellroy, who claimed there needed to be more information.

Ellroy extrapolated and “stitched together” what was missing to create the immersive version of events, told from the perspective of the detectives on the case, based on his decades of experience writing about crime in fiction and nonfiction. 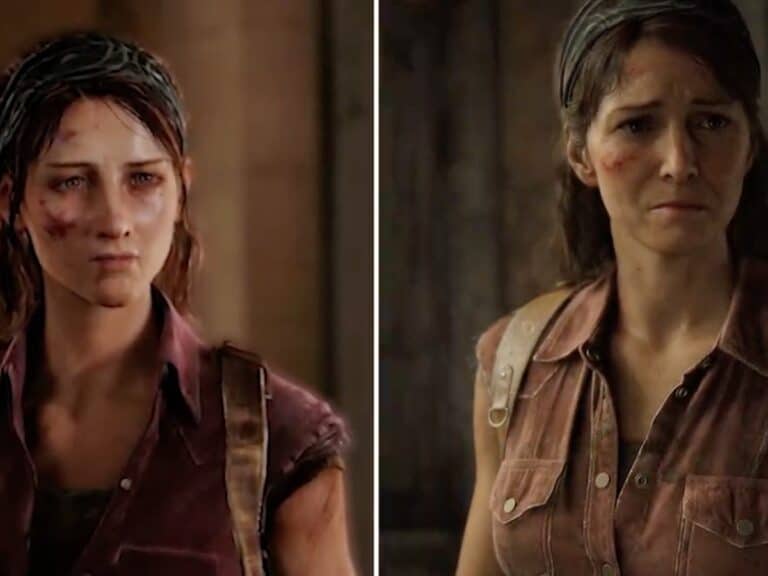 Witcher Blood Origin Fans are sad after hearing about Lenny Henry Illness. Is The Witcher Cast Lenny Henry Sick? Let’s investigate.  British Actor Henry rose to fame by appearing in the Amazon Prime series The Lord of the Rings: The Rings Of Power. He is also known for his stand-up comedy. Henry has multiple talents… 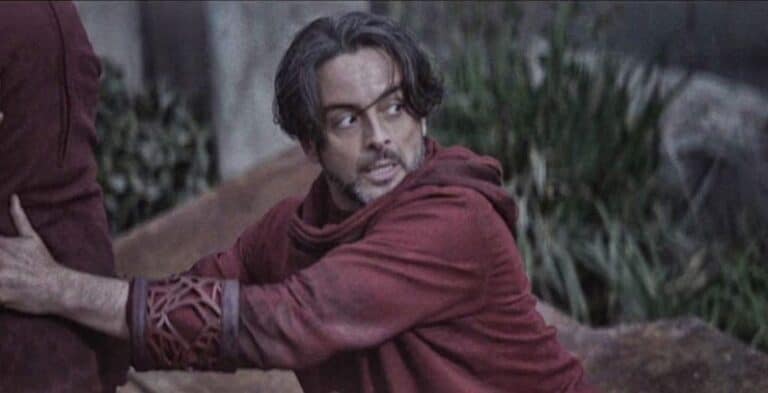 Bernard Bullen is a well-personality whose performance is highly praised by the audience as he has publically seen as Din Djarin Father in the show “The Mandalorian.”  He is a famous Actor whose major talk has spread with his appearances in the viewer’s favorite series Mandalorian. He initially started his career as a model and…