Sandara Park is the daughter of Ik-Su Park And Kim Kyung-ran. She comes from a South Korean family who has spent much time in the Philippines.

Also known by her stage name Dara, Sandara Park is a singer, Actress, and TV presenter.

She rose to fame in the Philippines following her appearance in the Star Circle Quest talent show in 2004.

After the show, Park launched a successful singing and acting career and returned to South Korea in 2007.

There, she gained even more fame as a member of the K-pop group 2NE1, one of the highest-selling girl groups of all time before their dispersion in 2016.

The group’s hiatus in 2015 allowed Park to focus more on her television career as she co-hosted Two Yoo Project Sugar Man and appeared as a judge on Pinoy Boyband Superstar.

Besides, Sandara acted in several films and web series, including Bcuz of U and Dr. Ian, for which she earned multiple awards.

Her unique three-syllable given name is based on the childhood nickname of 7th-century war hero Gim Yu-sin meaning “wise and clever.”

Thunder, whose real name is Park Sang-hyun, is a singer-songwriter, Actor, and model. He is most famous as a former member of the K-pop boy band MBLAQ.

He left the group in December 2014 to focus on studying music. He later signed with Mystic Entertainment’s music label APOP and released his debut extended play (EP), Thunder, in December 2016.

Besides, Thunder has starred in Lovely Voice: The Beginning, Welcome to the Show, Padam Padam, Make a Woman Cry, We Broke Up, and Woman With A Suitcase.

The talented young artist has also hosted shows like Raising Idols, The M Wave, M! Countdown, and The Tasty One Shot.

Sandara Park Family Lived In South Korea And The Philippines

The Park family moved to Daegu, South Korea, in 1993 but relocated to Alabang, Muntinlupa, Philippines, in 1994 in hopes of a fresh start and a better life.

Although they were initially a well-to-do business family, their Father, Ik-Su Park, later was unable to make ends meet. He went bankrupt after a heavy loss in his business.

Sandara did her schooling in the Philippines, during which she met Filipino Actress Pauleen Luna, who persuaded her to participate in the singing competition show Star Circle Quest 2004.

She felt discriminated against due to her Korean origin but finished in the second position.

It was her turning point, and she later joined Star Magic, an event-organizing agency that eventually helped her get many ads, films, and television series.

Park shared that she initially felt lonely in the Philippines since she was not fluent in Filipino. Her pronunciation of the speech was also weak.

However, she did not give up and worked hard on her language in hopes of becoming a celebrity one day. It had been her dream since she heard about the K-pop boy band Seo Taiji and Boys in 1992.

Besides her native Korean, Sandara is now fluent in Tagalog, English, and Chinese.

The talented actress-singer is unmarried as of January 2023. Sandara was rumored to have dated Philippine artist Joseph Bitangcol, co-actor Kim Soo-hyun, and rapper G-Dragon.

No, Melanie C is not gay. C’s sexuality has been questioned for some time, but she does not mind, although she is straight.  No, Melanie C Is Not Gay But Has Been A High-Profile Supporter Of LGBT Rights The sporty Spice Girl Melanie Jayne Chisholm, or Melanie C, is a singer, Songwriter, and media personality…. 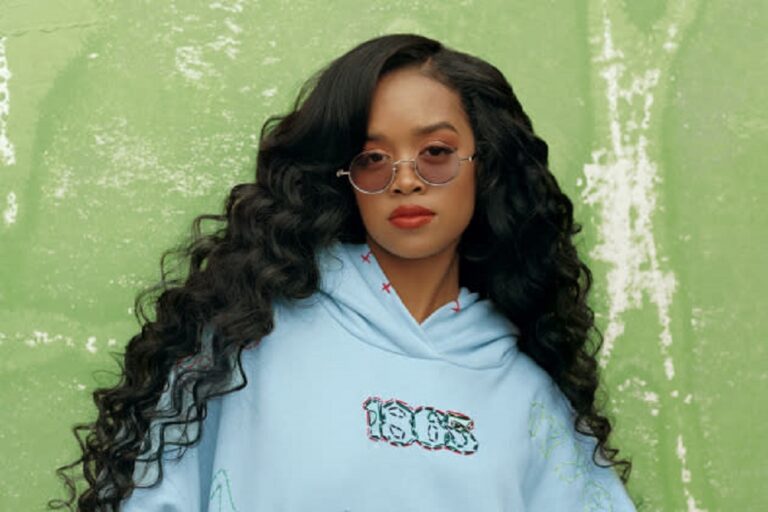 People are curious to know about H.E.R.’s sexuality after the rumors spread that she is gay. H.E.R., whose real name is Gabriella Sarmiento Wilson, will wear a costume with an indigenous Tagalog baybayin design that means “Bel” as a tribute to her Filipino heritage. The Filipino-American singer H.E.R. will play Princess Belle in the 30th-anniversary…

Rumors have surfaced over the media outlet that Jubin Nautiyal will soon make Nikita Dutta his wife. As the duo have been spotted at different events and collaborated at work, fans suspect they are more than co-workers. Viewers who listen to the Indian music Industry may not be surprised to know the whereabouts of Nautiyal… 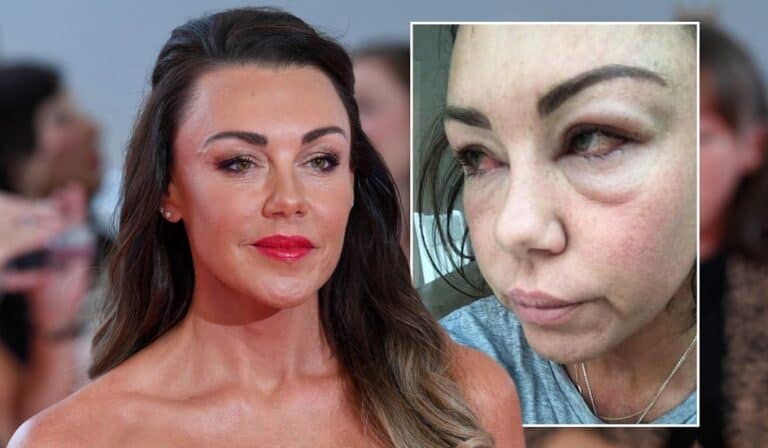 Sam Ryder wife has always been a topic of interest for his fans. British singer-songwriter Sam Ryder gained notoriety through TikTok after sharing music covers in March 2020, during the first UK shutdown due to the COVID-19 outbreak. He competed for the UK in the Eurovision Song Contest 2022 with the song “Space Man,” which…