Despite the public’s interest in learning about Sara Rue’s plastic surgery, the Impastor star doesn’t appear to have had any cosmetic procedure.

Sara Rue is a prominent personality in Hollywood. She is best known for her work in the American teen comedy-drama television series, Popular.

After the New York native began her career in 1988, she has been the regular face in Hollywood and has worked in several movies and TV series. Besides her acting credit, the talented performer has also marked her name as a producer and writer.

With her remarkable career, she has managed to accumulate enormous fame and fortune.

As a result, her personal life has also become the subject of public interest. People are curious to know if the Actress has done plastic surgery. Here is what we know in regard.

You Might Like: Lucien Laviscount’s Parents: Who Are Sonia Laviscount And Eugene Laviscount? Siblings, Family, And Net Worth

Has Sara Rue Done Plastic Surgery? Weight Loss Before And After Picture

It appears Sara Rue didn’t have plastic surgery. However, the gorgeous Actress shocked the public with her extreme transformation.

People who remember the Actress from the series Popular won’t be able to recognize her today. This might have been the source of speculation about Sara Rue’s Plastic surgery.

She doesn’t look like a lady in her early forties. In the early 2010s, the Pearl Harbor star shed more than 50 pounds and achieved her lifelong dream.

Within a year and a half, she got an excellent result after she put her trust in the Jenny Craig program.

In an interview with People, the star revealed that she tried not to eat animal protein after 7:30 pm.

The “My Future Boyfriend” Actress cut her carbohydrate intake by half. She also avoided any type of processed food. Rue increased her consumption of vegetables.

Rue was so committed to her diet that she never deviated from it, not even during her marriage. Per the reports, she barely touched the three wedding cakes presented to Sara and her fiancé Kevin.

Furthermore, the skilled performer ate a lot of leafy greens because she decided to eat just plant-based food. Even after she had dropped her weight, Sara kept up with Craig’s approach to maintaining weight.

She once disclosed that when she ate pasta, she layered the bottom of the bowl with fresh spinach, that way, it would be pasta with half the carbohydrates.

With Her Husband, Sara Rue Is A Mother Of Two Adorable Daughters

Apart from being a talented performer and a beautiful lady, Sara Rue is a doting mother of two daughters. The Actress shares her children with her husband of a decade, Kevin Price.

Sara Rue has been married twice. The Rookie Actress’ first marriage was with the filmmaker Mischa Livingstone in 2001. The former couple parted ways in 2007 and had no kids together.

Afterward, the stunning lady met her current spouse. Sara Rue and Kevin Price walked down the aisle on 21 May 2013. The married duo entered into parenthood three years after their marriage. 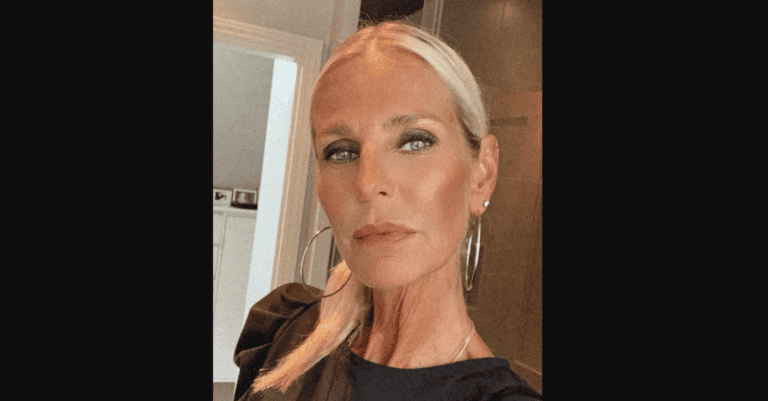 Ulrika Jonsson is a television presenter and Actress, and her fans are curious to know more about Ulrika Jonsson Boyfriend.  Presenting programs like Gladiators, The National Lottery, and Shooting Stars is how Ulrika is best known. Jonsson started her broadcast career on TV-am in 1989 as a weather presenter on Good Morning Britain after working… 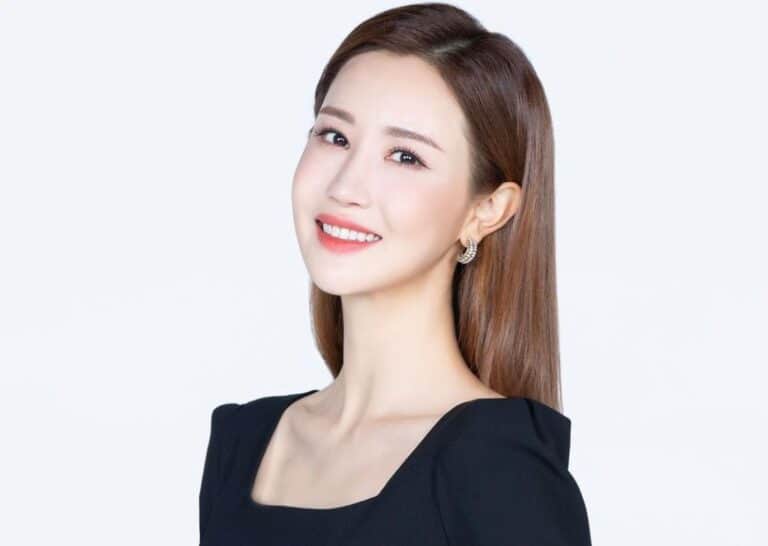 Lee Da Hee is a well-known South Korean Actress and model. Her physical changes over the decades have caused many wonders about her plastic surgery history. What Is Wrong With her Face? Da Hee started acting in the early 2000s and has been in several movies and television shows.  She also appeared in the 2019…

Maja Janeska Boyfriend has been one of the trending topics in the past few days after it was revealed that he was near his dying girlfriend when she took her last breath. In this article, we will take a closer look at the life of Maja Janeska Boyfriend, Kyle Phillips, and explore their relationship timeline….

Kaley Ronayne is an American actress mostly known for her role as Sasha Van Dahl in the hit drama series “Gotham.” The Gotham actor recently stars in the sixth season of the medical drama series “The Resident” as Dr. Kincad Sullivan. You can catch the upcoming episode of The Resident on October 18, 8 pm…