Sheezan Khan arrest has bought more suspense in the case of Tunisha Sharma’s tragic death through suicide. The investing authority is trying to read all the probable incidents related to her demise.

As the shocking news of Tunisha Sharma has surfaced all over the outlet, many of her viewers may be aware of her demise, which had been classified as suicide. She was declared dead on the way to the hospital.

Recently, the news has been out that Sheezan Khan has been arrested on the same case who happens to be her co-star, and many people even consider that the duo was dating, but the rumor is yet to be addressed.

Tunisha and Sheezan are famous Actors whose famous portrayals are viewed by people beyond India. But they are currently under the highlight news following the incident, and shortly the truth shall come out.

You May Also Like: Edward Norton Has A Son, Atlas Norton, With His Wife Shauna Robertson, a Family, And Net Worth

Sheezan Khan Arrest And Charge: What Did He Do?

The Police authority has officially shared Sheezan Khan’s arrest news as he is suspected of having hands behind the demise of his co-actor Tunisha Sharma.

With this arrest, many people are concerned about the update.

He is suspected of encouraging or abutment Tunisha to suicide. Tunisha’s mother filed an official complaint to Police, who released the information about his arrest.

The Police authority may have detained him and is said to present him for the further legal procedure on Monday so that the evidence and supporting fact can conclude the case.

As the investigation and inquiry are on their way, correct information about it has yet to come forward, but the media coverage may answer the situation’s update shortly.

Where Is Tunisha Sharma Rumoured Boyfriend Now jail Or prison?

Sheezan Khan is not in prison, but he may have been kept in jail after he was arrested for being involved in the death of famous star Tunisha Sharma.

According to NDTV, The First Information Report of the case disclosed that Tunisha and Sheezan were in a relationship but had broken up fifteen days ago. With this, Tunisha reportedly was under stress.

Following the scenario, Police directed the case to Khan, which drove her to the edge. However, the duo had not publicized their relationship to the public, so many people regarded it as a rumor.

For further investigation, Parth Zutshi, another co-actor, was contacted by the Police on Sunday for questioning on the incident. Police are delicately working to know the cause.

Tunisha Sharma’s autopsy report was out from Mumbai’s JJ Hospital early on Sunday, and Police members mentioned that there were no injury marks on her body, but she likely died of asphyxiation.

Officials discovered this famous personality hanging in the washroom while shooting on the set after a tea break.

Likewise, Waliv Police said they were compelled to open the door by breaking it after she did not respond for a long time.

After finding her hanging, the shooting team immediately rushed her to a hospital at around 1:30 am, where she was declared dead. The suicide note was not located anywhere around the scene.

With this, many people have poured condolence and tribute to the late star, who was among the highlight in the Indian entertainment industry.

Also Read: Tunisha Sharma Death And Obituary: Why Did She Suicide?

Vivienne Acheampong ethnicity is mixed African with Ghanaian origin, with her parents sharing her family roots in Ghana as her parents are Ghanaian immigrants. Vivienne Acheampong is a talented actress, comedian, and model in London, UK. She was born in an African family in London in 1984. The 38-year-old celebrity celebrates her birthday on November… 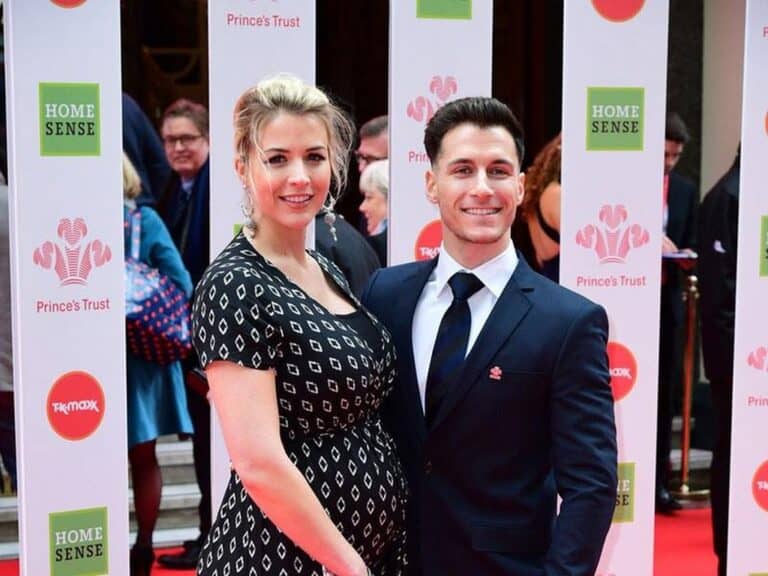 Gemma Atkinson’s journey to gain weight has been lovely as she prepares to become a mother for the second time. Gemma Atkinson is one hard-working UK celebrity you can always rely on for open and unpretentious insights into their healthy lifestyle. Many people adore the Manchester-based broadcaster, fitness enthusiast, and mother of one, as evidenced… 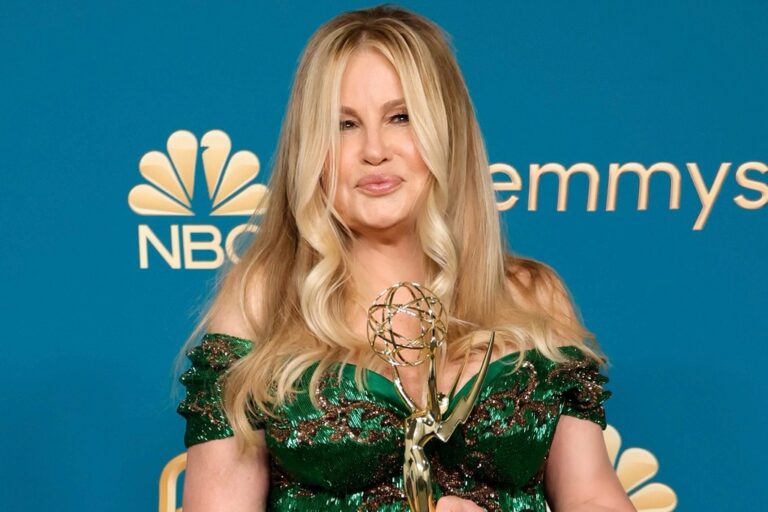 Goldie Hawn death news is spreading all over the internet. Goldie is an American Actress, dancer, producer, and singer. She gained notoriety on the N.B.C. sketch comedy show Rowan & Martin’s Laugh-In and for Goldie’s work in the movie Cactus Flower. Goldie won the Academy Award and the Golden Globe for Best Supporting Actress (1969)….

Many fans are interested in learning who Keke Palmer’s husband is. Is an American actress and singer married to her baby daddy Darius Daulton? Palmer is a well-known Actress; she started her acting career in 2004 and got a role in the comedy film Barbershop 2: Back in Business.  She has provided a voice to…