Shirley Watts death: she passed away following a short illness. She was the wife of Rolling Stones drummer Charlie Watts. The pair were married for nearly six decades and had one daughter.

Shirley Watts and Charlie Watts’ marriage was one of the longest-lasting love stories in the rock ‘n’ roll world.

Charlie Watts was an English musician who accomplished international fame as the rock band Rolling Stones drummer from 1963 until his death in August 2021.

Besides his remarkable professional life, the late drummer led a beautiful family with Shirley Watts. In this article, let’s learn about Shirley Watts death and the power couple’s marital life.

The statement goes like this, “it is with great sadness that Seraphina, Charlotte, and Barry announce the death of their beloved mother, grandmother, and mother-in-law.”

Charlie Watts widow died peacefully surrounded by her family on Friday in Devon following a short illness. The statement further revealed that Shirley would be missed by her siblings – sisters Jackie and Jill and brother Stephen.

“Shirley is reunited forever with her beloved Charlie.” the note concluded with the sentence.

Shirley and Chalie Watts met even before the Rolling Stones band was formed. Their first encounter was in the early 60s following the London native rehearsal for Alexis Korner’s band with classmates from art school.

The adorable pair decided to spend their life together and exchanged their wedding vow on 14 October 1964.

Charlie’s wife often joined the tour of the rock band. As reported by People, Shirley would always join the tour because, if she didn’t, her beau would refuse to get up or wash.

The duo remained loyal when the band toured the world. The musician’s spouse is a huge fan of the Rolling Stones band. Moreover, Charlie Watts’ wife reportedly runs a stud farm in Devon.

As mentioned above, the Watts couple’s marriage was one of the most long-lasting bonds. It is not that they didn’t face any problems during their marital journey.

The married duo faced their share of ups and downs. However, they continued to become a rock through rough patches for one another.

In an interview in 1989, the late drummer revealed that he had issues with substance abuse and that his wife was the catalyst behind kicking his problem. The public was unaware of it for years.

On the other hand, Shirley also struggled with alcoholism in 1985. She spent six weeks in a rehab center.

Born on 18 March 1968, Seraphina is the only child of the Watts couple.

Shirley and Charlie Watts’ daughter is now 54 years old. She married a lawyer Nick and had a daughter named Charlotte.

Charlotte Watts is the only grandchild of the late musician and his wife. Charlotte was born in the late 1990s and is reportedly a model.

The musician’s daughter parted ways with her baby daddy. In 2017, she married Barry Catmur, and they are living happily together.

People are curious to know if Emma Roberts is related to Julia Roberts. Julia and Emma Roberts have only ever said nice things about each other, and it’s clear they’ve had a loving relationship throughout Emma’s life. Emma was inspired to begin acting at eight and was cast in Blow alongside Johnny Depp and Penélope…

Warren Haynes illness concerns keep coming from the fan base’s side as they remain curious about his whereabouts and well-being. His health updates are among the highlights following his injury. Similarly, he is a well-established musician, singer, and songwriter from America whose prominence has risen since his initial days in the industry. He is highly…

People often need to learn about Sele Vera and get to know about her via this article. Does Sele Vera Wikipedia is found?  Vera is a Barilochense artist who has been working in a group and taking their music onto the Stage; she belongs from Argentina. You can find her on many social platforms, and… 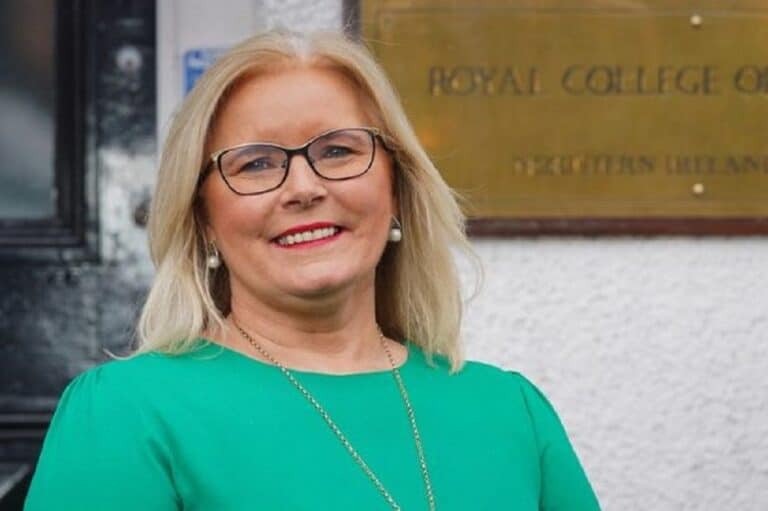 In south Belfast, Pat Cullen’s husband is also a general practitioner. Learn more to know about him. Pat Cullen, the current General Secretary and Chief Executive of the Royal College of Nursing is the woman in charge of one of the largest healthcare workers’ strikes in the UK. Pat, a native of Carrickmore, County Tyrone,…