Stephan Bonnar, the Ultimate Fighting Championship Hall of Famer, died on Thursday, 22 December 2022. The MMA fighter passes away due to heart complications.

For most of his career, Bonnar fought as a Light Heavyweight in the UFC. The Ultimate Fighter 1’s TUF Ultimate Finale, in which Bonnar lost to Forrest Griffin, is regarded as one of the most significant contests in UFC history.

Bonnar played the “role of the underdog” for most of his MMA career; his fight with Anderson Silva at UFC 153 is one of the best examples.

The world champions Lyoto Machida, Tito Ortiz, Mark Coleman, Jon Jones, and Rashad Evans were among the opponents of Bonnar, in addition to Griffin and Silva.

The UFC president Dana White even declared him one of the most important fighters to compete in the Octagon.

Stephan Bonnar Suicide: He Did Not Commit Suicide, But Died Of Heart Complications

Stephan Bonnar, the Ultimate Fighting Championship Hall of Famer, died on Thursday, 22 December 2022. The news was made public on 24 December by UFC on its Twitter page.

People appear to have misunderstood that the professional fighter committed suicide. However, it is not true.

The 45-year-old died from presumed heart complications while working, said UFC in a news release. The UFC president Dana White referred to Stephan Bonnar as one of the most significant fighters ever competing in the Octagon.

“His fight with Forrest Griffin altered UFC history. He will always be missed. Fans worldwide adored him, and Bonnar always gave his all for them. We will miss him.” added the UFC president.

The UFC remembered the fighter as a pioneering competitor who introduced himself to UFC fans in season one of The Ultimate Fighter in 2005.

The late professional fighter teamed up with Forrest Griffin at the show’s finale to produce one of the greatest fights of all time, later earning it a place in the UFC Hall of Fame’s right wing.

According to a UFC news release, Stephan’s career highlights didn’t end there, as the Indianan native thrilled fans for the next seven years, defeating other great fighters/opponents like Kyle Kingsbury, James Irvin, Keith Jardine, Krzysztof Soszynski, and Igor Pokrajac.

The UFC family also sent its sincerest condolences to the legend’s friends and family. The tragic death of the fighter saddens the whole sports world. Tribute has been poured all over social media.

On October 30, 2009, Stephan Bonnar married his longtime girlfriend, Andrea Brown, in Tuscany, Italy. They were married until Stephan’s death on 22 December 2022.

Griffin Brandon, the couple’s only son/child. Stephan Bonnar’s son was named after Forrest Griffin and in memory of Andrea’s late brother, Brandon Brown.

The legendary mixed martial artist was born in Hammond, Indiana, to his parents.

He grew up in Munster, Indiana, and completed his high school education at Munster High School.

Stephan Bonnar had an extensive background in combat sports, starting with wrestling at 10, Tae Kwon Do at 12, and Brazilian Jiu-jitsu at 22. Afterward, he added boxing and muay Thai at the age of 24 to his resume.

You Might Like: Is Robert Alda Related To Alan Alda? More On Their Family Tree And Death Cause

Julian Ricardo Dulican Erosa is a former CageSport Featherweight and Lightweight Champion who competes in the Featherweight division of the Ultimate Fighting Championship. Julian Erosa, a professional American mixed martial artist wife, is Aliana Evans. Boy primarily fought in the Pacific Northwest for the CageSport organization. Erosa made his professional debut in CageSport 12 against… 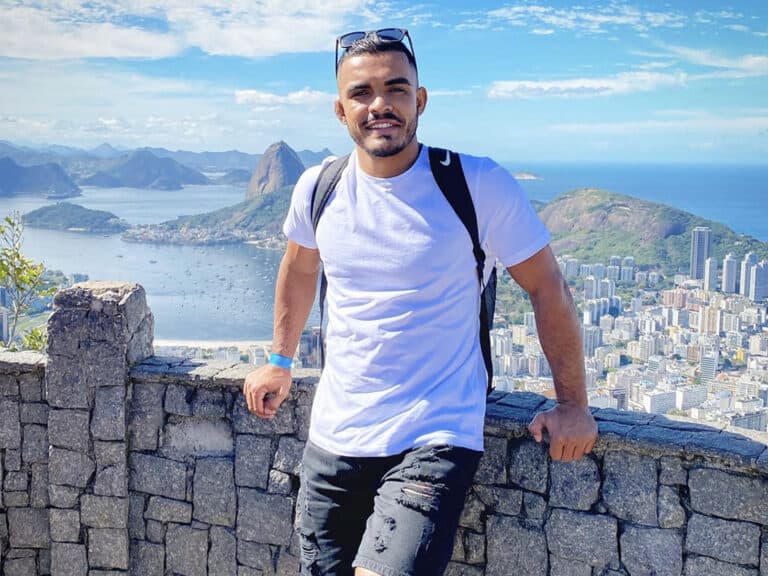 Ismael Bonfim is an MMA fighter from Brazil who recently won a superb UFC bout with a flying knee knockout. Following that, fans are keen to know Ismael Bonfim religion.  Bonfim hails from Brazil and made headlines following his knockout victory over American Terrance McKinney in Rio de Janeiro in the lightweight division.  The 27-year-old…

Who Are Anne White Kids? Dana White is an American entrepreneur who heads the Ultimate Fighting Championship, a mixed martial arts Company. White initially met Bob Meyrowitz, the owner of Semaphore Entertainment Group, the organization that owns the Ultimate Fighting Championship, while working as a manager for Ortiz and Liddell. Due to McGregor’s deal with… 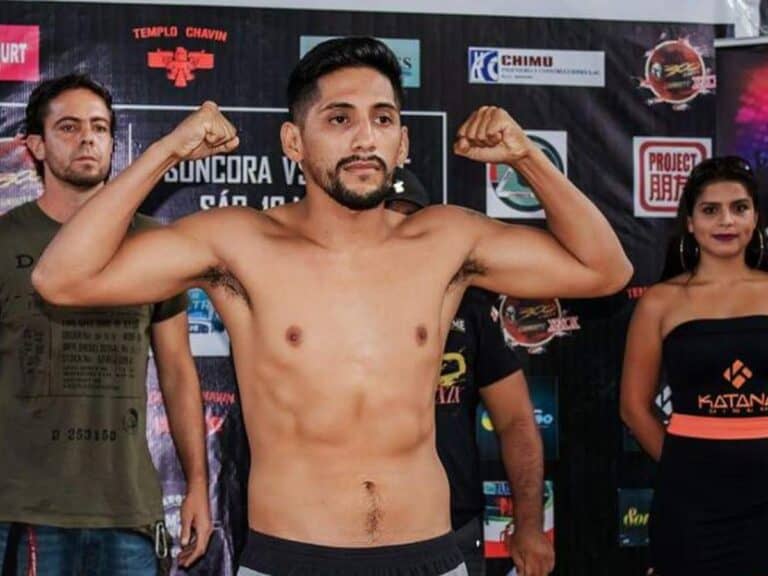 Daniel Marcos has been back after taking a break for almost two years. Marcos is a participant in the latest season of the Contender Series. Marcos said he was inactive in-game but never stopped training and was always prepared to return. His first game after the Covid break was in September 2022.  Marcos said in… 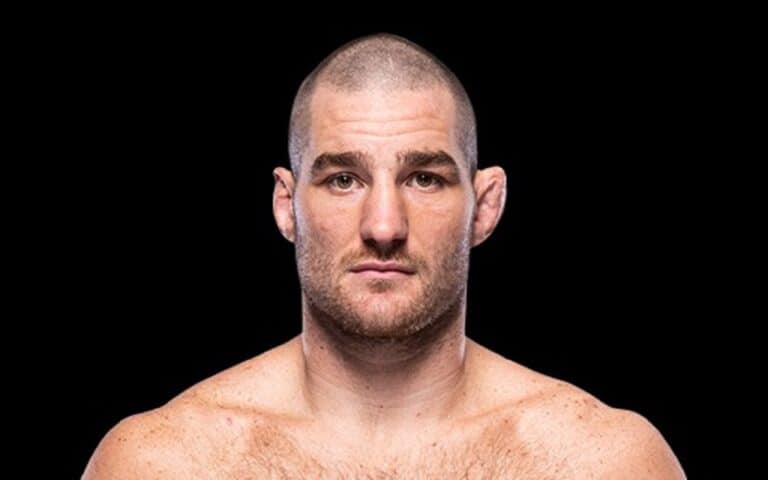 Sean Strickland Gay rumors have circulated online as fans believe he might be gay due to his private life. Sean Thomas Strickland is an American MMA fighter in the Ultimate Fighting Championship’s middleweight division. He has been a professional fighter since 2008 and is the former King of the Cage Middleweight Champion. Strickland began his…