Thomas Doherty Siblings support his acting career as the Actor has a prominent role in the Drama series Gossip Girl.

Thomas Anthony Doherty is a Scottish actor & singer from Edinburgh, best known for his roles as Sean Matthews in the Disney Channel musical series The Lodge.

Doherty began starring in the HBO Max teen Drama Gossip Girl in 2021. The following year, he co-starred in the supernatural horror film The Invitation with Nathalie Emmanuel.

Doherty was born to bankers’ parents on April 21, 1995, in Edinburgh, Scotland. He has a soccer-playing brother named Niall and a dancer sister named Rachel.

Thomas’s older brother is Niall. He attended the Royal High School, as did his sibling Actor. Both brothers were interested in football when they were little, but only Niall became a professional player.

His brother is 27 years old, and his sister is 20; they have a 7-year age gap, which is considered good.

He joined the Webber Warriors as a freshman at Webber International University (Florida), where he majored in sports management. He is now a midfielder with Brora Rangers (Scotland).

Rachel has already become an Instagram celebrity, with 72k followers. She is a student at the Edinburgh Dance Academy. She won first place as a member of a dancing team in the “Can You Dance?” traveling convention.

Rachel is incredibly close to her brother Thomas and expresses how much she misses him when he is on tour pursuing his profession. She also gets along well with his girlfriend, Dove Cameron.

Thomas Doherty’s parents attempt to avoid the spotlight. Even though their son is a rising Hollywood star, they never appear in public with him, and he has never shared a single photo with his Father and mother.

However, in his interview, he stated that Anthony and Mary-Lou were bankers in Edinburgh.

The Actor’s mother and Father raised a great household, and he has fond recollections of his youth.

His parents encouraged his interest in performing and introduced him to several amateur theatrical organizations since he was five.

But he was like any other kid in his spare time, enjoying football and spoiling his Labrador Poppy, the Doherty family’s favorite pet.

Thomas was accepted into the LYAMC, a well-known Scottish musical Company. As a team member, he was noticed and invited to the Disney show “Aladdin,” which became his debut.

How Much Is Thomas Doherty Net Worth 2023?

Thomas has not disclosed his actual net worth to his supporters, but his estimated net worth in U.S. dollars is $3.1 million, according to Net Worth Idea.

However, the Actor has yet to corroborate this information. His average movie income exceeds $1 million, and he earns $500 000 every episode.

His brand partnerships constitute the majority of his money. He has been able to do this due to his engaging expression and exceptional acting ability. He resides in a New York City apartment.

The Actor is affluent, but he doesn’t appear to like splurging on items such as supercars, expensive apparel, designer shoes, and other things because he has yet to upload any photographs on social media, such as Instagram, displaying his fortune.

He has almost 4 million followers on Twitter under the handle @thomasadoherty. He appears to be active there, constantly publishing images and maintaining his social media.

Kenneth Gabriel Concepcion, the partner of Paolo Ballesteros, is a dating partner. In addition, he has a daughter from a prior union. Paolo is a famous Filipino Actor, comedian, model, television host, drag queen, and impersonator. Nicknamed Poochie, he has appeared in films like Xenoa, Kimmy Dora, My Little Bossings, My Bebe Love, Die Beautiful, and Amnesia Love. Likewise,…

John Aniston death news is spreading over the internet. The famous Actor is survived by his wife, kids, and grandkids. The Greek-American Actor was best known for playing Victor Kiriakis on the N.B.C. daytime Drama series Days of Our Lives. He played the role for over three decades. John began acting in 1962 with 87th Precinct…

Lee has been the topic of some dating rumors. Talking about Lee Dong Wook Wife, currently, Lee isn’t married and doesn’t appear to have a girlfriend. Lee Dong Wook, better known as Wookie, is a South Korean actor, comedian, model, and comedian. Lee has acted in several movies and drama shows on television. He is…

Matthew Beard never talked about his sexuality, so it’s hard to say whether the actor is gay or straight. Matthew is an English actor and model best known for his roles as Blake Morrison in the film And When Did You Last See Your Father? in 2007. An English actor recently appeared in a TV… 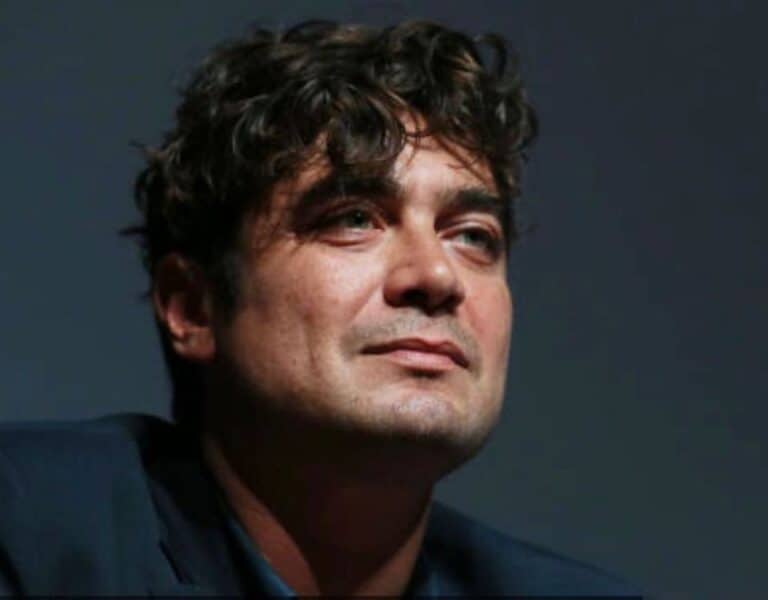