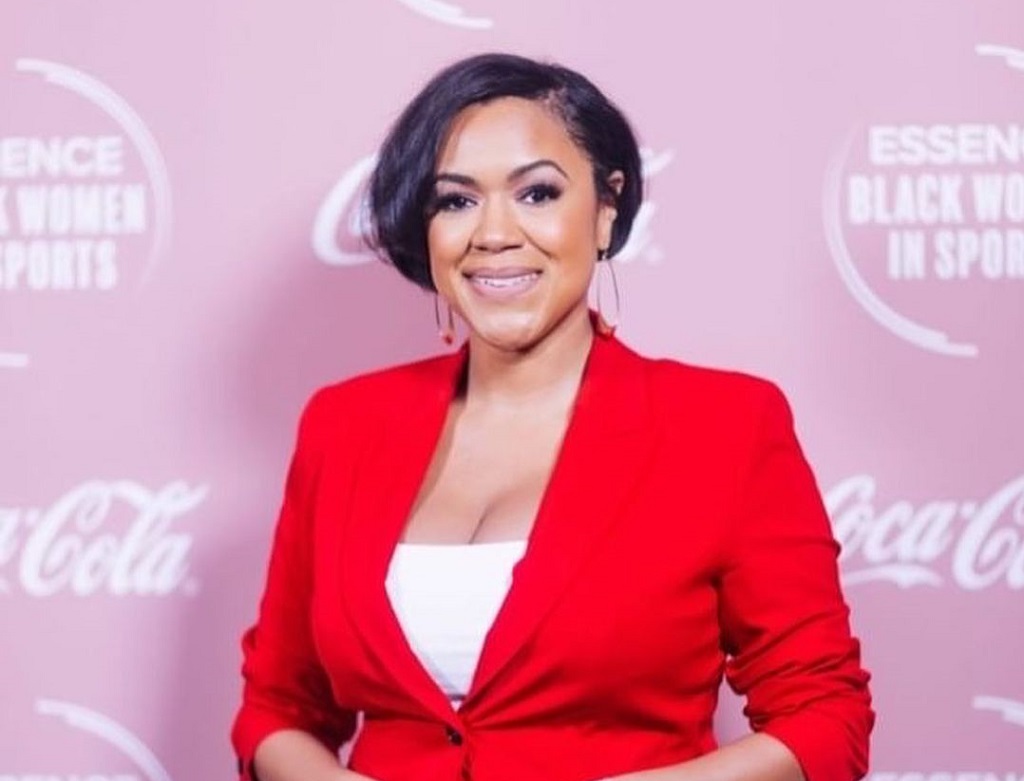 People are concerned about Tiffany Cross health as she was facing Fibroids in 2021, and currently, MSNBC has canceled her show “The Cross Connection.”

American Journalist, political analyst, T.V. personality, and author Tiffany D. Cross work in these fields. She was hired as the host of the MSNBC Saturday morning program The Cross Connection.

She was raised in Atlanta, Georgia, and Cleveland, Ohio. Tiffany aspired to be the “brown Murphy Brown” as a teen. Cross majored in mass communications with a focus on radio, television, and film while attending Clark Atlanta University.

Cross has almost 20 years of experience in the political and media industries. Throughout her journalism career, she has covered Congress, Capitol Hill, administration, and Elections.

She has created her news platform and covers regional, national, and state elections. Cross worked as a reporter for the first time at an Atlanta radio station.

What Happened To Tiffany Cross Health?

Tiffany Cross of MSNBC endured “debilitating” pain for years before discovering it was caused by a disorder called fibroids; she is now sharing her experience to prevent other women from going through what she did.

The 43-year-old Cross Connection anchor spent a significant amount of her show on Sunday talking about how she dealt with having fibroids detected and treated, a common and painful ailment where noncancerous growths develop on the uterus.

Cross claimed, “I endured crippling, shooting pain for years.” “I had excruciating periods, and despite my best efforts at exercise, my stomach was always bulging.

One day, after convincing doctors that I had a problem, I spent hours in an emergency department before learning that what I was going through was normal. I developed fibroid tumors like more than 25 million other women had.”

Cross had hoped that she could simply put up with her “five grapefruit-sized” tumors and “maybe the agony would go away, but it never did,” but this was not the case.

Instead, she started experiencing additional symptoms, like hair loss, which drove her to get help for the illness finally.

Also Read: Has Judy Woodruff Retired? Who Will Replace Her- Family And Ethnicity

The Journalist discovered that she had two options: either have a total hysterectomy or have the fibroids temporarily removed so that she could still have children before undergoing another procedure.

Cross claimed that the procedure was still more difficult. After all, she lacked health insurance because she still needed a full-time job. She ultimately decided to sign up for Obamacare and underwent the procedure as soon as it became effective.

Cross began looking into fibroids after this encounter and discovered that Black women suffer from them disproportionately more often than other women.

Why MSNBC canceled Tiffany Cross Show? Where Is She Now?

With immediate effect, MSNBC has canceled The Cross Connection and severed its relationship with host Tiffany Cross. Weekend broadcaster Cross has been with the network for two years, although there have been recent conflicts over show portions.

The Cross Connection, which ran on Saturdays from 10 am to 12 pm E.T., was canceled by MSNBC without considering rating performance, the most typical reason for the cancellation of the television show.

The critical demographic group valued by advertisers, viewers 25–54, had a 32% rise in the show’s viewing in the first quarter of the year.

Cross participated in multiple cross-platform N.B.C. programs on Black history and legacy as part of a determined effort by MSNBC to include diverse voices in its programming. The show was a part of this endeavor.

“Highlighting the value of American history, her particular family experience, and battling against efforts to ignore or alter the past,” Cross said in a report on her genealogical research from February.

Until a choice is made regarding who will fill the time slot, MSNBC reports that a rotating cast of hosts will fill in on Saturdays.

Eric Burris has been married to his high school sweetheart, Jeannie Burris, for a long time. Eric is a first alert Meteorologist working for WESH 2 since October 2014. Before joining WESH 2, he worked in various Companies, and he worked at Cox Television as a weather producer and newscast director for almost five years. …

Is Stacy Schiff Related To Adam Schiff? Renowned celebrities with a common surname are considered related to one another. Check out the connecting bridge between Stacy and Adam via this article. Stacy Madeleine Schiff is a renowned former editor, essayist, and author of five biographies from America. As an essayist, Stacy’s essays and articles have…

Angela Rippon Ex-Husband, Christopher Dare, was an engineer. Rippon is a television Journalist, newsreader, writer, and presenter from England. Angela was the first female Journalist to permanently provide news on BBC national television. She followed Barbara Mandell on Independent Television News (ITN) in 1955 as the second female news presenter on British television. Before becoming…