Comedian Tiffany Haddish made headlines, recently in September 2022. The American Stand-up and Actress was accused of serious allegations of child sexual abuse.

A lawsuit was filed against Haddish on 31 August this year for recording sexually explicit skits on camera.

Not only the two plaintiffs but also viewers find the content to be non-funny and sexually explicit. Now stick with us to find out why the minors filed the lawsuit against the comedian.

Similar To This News: Rebecca Ziba, Zambian Student Arrested In Russia: What Did She Do?

The Emmy winner, Tiffany Haddish, instantly became famous but for all the wrong reasons.

Haddish was accused of serious allegations of child harassment and sexual abuse. A lawsuit was filed against Tiffany for the mentioned reasons on 31 August.

According to the lawsuit, siblings identified as John and Jane Doe were encouraged by comedians Tiffany and Aries Spears to perform sexually suggestive acts on camera while underage.

The two plaintiffs, Jane and John Doe, were only 14 and 7 years old when they shot the action.

Tiffany and Aries forced the minors to perform non-funny but vulgar acts in their content.

The minor female, Jane, also said that Haddish demonstrated to her how to perform oral s** act and the whole shot was super uncomfortable for her.

After the legal action, Comedian Tiffany wrote on Instagram that she was aware of people’s queries and judgments. But due to the legal battle, the stand-up performer could only reveal little about the case.

After filing the dismissal motion, the woman, identified as Jane, said that she and her family had known Tiffany for many years and that the comedian would not harm her or hire anyone to harm her family.

Also, Read: Who Are George Anthony And Cindy Anthony? Are Casey Anthony’s Parents Linked With Her Daughter’s Death

Why Was Haddish Arrested? Controversy Explained

Yes, the lawsuit created buzz and a lot of controversy for the Emmy winner. However, Haddish was not arrested, and the case is dismissed as of now.

In the case of subsequent dismissal, Tiffany had to lose a lot. In an interview with TMZ in September 2022, she said:

The comedian showed her dissatisfaction with the outlet at LAX.

Moreover, a woman identified as Jane Doe filed a request in September 2022 to dismiss her earlier claim with prejudice. This means she can now not file a complaint or reopen the case against Haddish.

But according to the concerned authorities, Jane’s motion had not mentioned the reason for the dismissal request.

You May Also Like: Did Richard Sherman Retire After His Arrest? What Happened To Him? 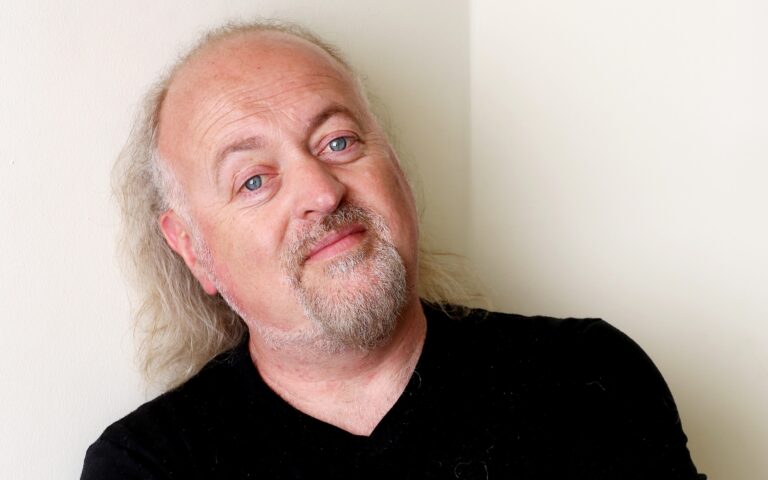 Is Bill Bailey Vegan? People have been discussing the topic of Bill Bailey being vegan or vegetarian. Let’s find out what he means by “I’m a vegetarian; I’m not strict.” Mark Robert Bailey is professionally known as Bill Bailey, from Bath, Somerset, England.  People know Bailey for his role as Manny in the sitcom Black…

People are raising questions about Bill Maher Sexuality, whether he is gay or not.  Bill Maher is an American political pundit best known for his HBO show Real Time with Bill Maher. He is an actor, TV personality, comedian, and political pundit.  In addition, he anchors ABC’s late-night show Politically Incorrect, and he will begin… 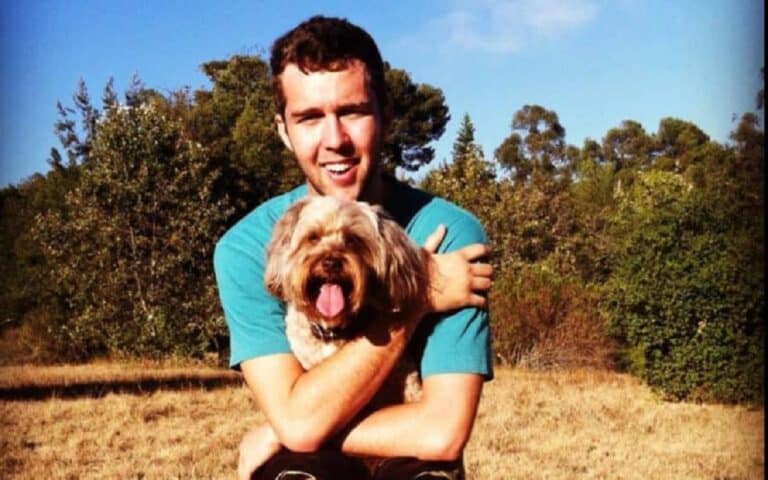 Rachel Bloom is the founder and star of the CW comedy musical series “Crazy Ex-Girlfriend” and an actress, comedian, and writer. She is best known for creating and playing Rebecca Bunch in the musical comedy-drama series Crazy Ex-Girlfriend on The CW from 2015 to 2019. Bloom received the Golden Globe for Best Actress in a…

Richard Pryor had multiple wife resulting in seven children at present. His marriage had not been sustained for more than a couple of years, resulting in separation. He is a famous American stand-up comedian and Actor who has reached a broad audience with his sharp observations and storytelling style.  With his jaw-dropping performance, he got…