People are speculating whether Tiger Woods has been arrested again after his 2017 case came up again.

According to Scott Sutton of WPTV.com, Tiger Woods was arrested in Jupiter, Florida, on Monday at 3 am. ET on suspicion of DUI.

Due to four back surgeries over the past four years, Woods, 41, has played only occasionally. Before needing another surgery in April, he played in just two tournaments this year and missed all of the 2016 season.

But he has remained adamant that he will keep playing. He stated last week that he wanted to make it clear that he wants to resume playing professional golf, according to Bob Harig of ESPN.com.

Tiger woods was arrested in 2017 as he had painkillers, sleep aids, and a substance used to make marijuana in his system, according to a toxicology report that was just made public. However, he has not been arrested again.

Kris Kobach, a Republican running for Kansas attorney general, released a Campaign ad on Thursday supporting the use of the death penalty for “cop killers” and “mass murderers.” Still, the ad accidentally featured footage from pro-golfer Tiger Woods’ 2017 DUI arrest.

The “Just Intentional” advertisement, which also featured footage of the Carr brothers, two convicted murderers currently waiting to be executed in Kansas, attacked Kobach’s opponent, Democrat Chris Mann, for what it claimed was his opposition to the death penalty.

What Did Tiger Woods Do?

Tiger Woods was arrested in a county jail for nearly four hours before being released early on Monday in Jupiter, Florida, on a DUI charge.

Woods, who ranks second on the PGA Tour with 79 career victories and has won 14 major championships, hasn’t competed in four months. As he recovers from his fourth back surgery, he will be sidelined for the remainder of the season.

According to Jupiter Police spokeswoman Kristin Rightler, Woods was taken to the Palm Beach County jail after being detained on suspicion of DUI at about 3 am on Monday in a suburban area. South of Indian Creek Parkway, on Military Trail, he was taken into custody.

According to jail records, the golf legend was arrested at 7:18 am and released on his recognizance at 10:50 am from the Palm Beach County jail. A photo of Woods being booked in a white T-shirt was made public by the jail.

Rightler stated that she could not provide any additional information regarding the events leading up to Woods’ arrest or whether drugs or alcohol were used during the arrest. She said a report on the arrest might be available on Tuesday.

Where Is Tiger Woods Now?

Tiger Woods is set to play seven more rounds in the upcoming three weeks after only playing nine in the first 11 months of 2022. Woods and his son Charlie have committed to competing in the PNC Championship from December 16 to 17 in Orlando.

You May Also Like: Saju Chelavalel Arrested For killing Staff Nurse And Her Two Children, Where Is He Now Jail Or prison?

The Hero World Challenge, hosted by Tiger’s foundation, The Match, and finally, the PNC, will be over in three weeks. It’s challenging to imagine Woods participating in three exhibitions at the end of 2022 before skipping the most important tournaments of the competitive golf season in 2023.

Woods will undoubtedly compete in at least three of the four major championships, if not all four. 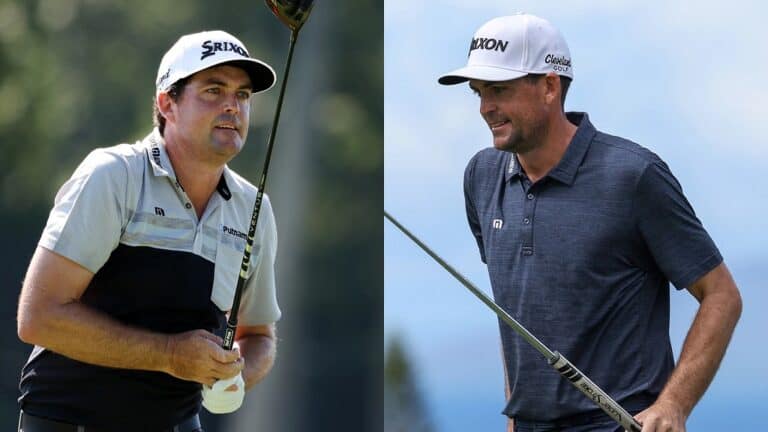 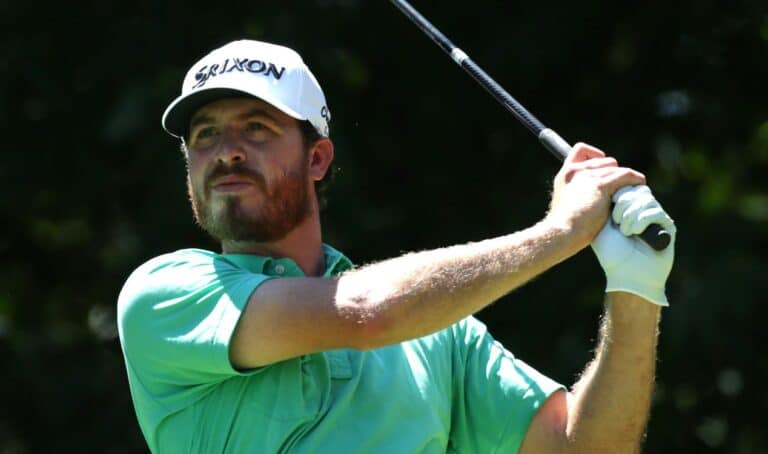 Is Sam Ryder Golfer related to Arnold Palmer? People are curious to learn about the relationship between two golfers.  Sam Ryder is a professional golfer who plays on the PGA Tour, and he started his professional career in 2014; he was on the PGA tour Canada in 2014 and 2015. Whereas Arnold Plamer was also…

Legendary golf player Barry Lane has breathed his last. Let us learn about his illness and his family members. The late English professional golfer was one of the highly respected and successful players in the game. Barry won five European Tour – now known as the DP World Tour – events between 1988 and 2004….

After the death of Lane, people want to learn about Barry Lane’s wife, Camilla. Please continue reading to learn more about his family and net worth. Lane was a professional golfer who died on December 31, 2022, at 62. He died after a brief illness.  He was suffering from a minor illness, which was making… 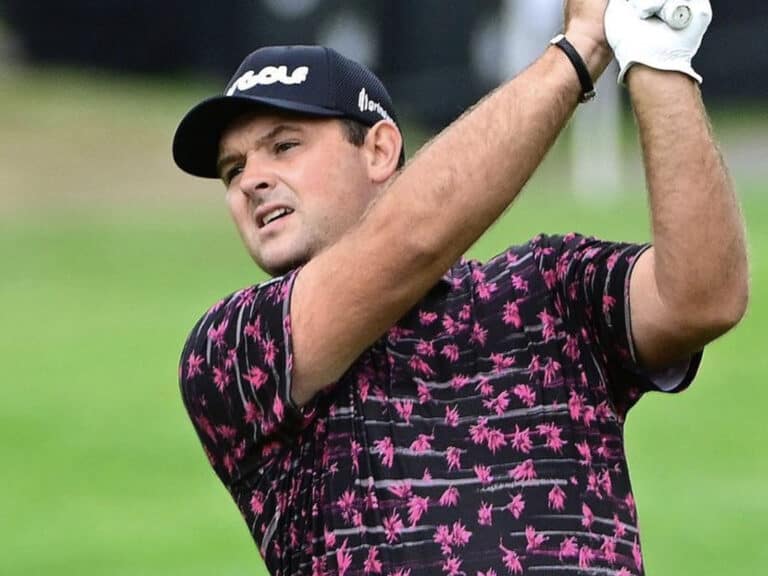 The Patrick Reed scandal has been taking over the world of golf lately. Was the golfer caught red-handed? Let’s find out more about the matter. Patrick Reed is a professional golfer who is currently the world’s number 6 in the ranking. Reed started his golf career at the University of Georgia in Athens in 2008….