Charlie Axel and Sam Alexis Woods are Tiger Woods kids, whom he shares with his former spouse, Elin Nordegren.

Eldrick Tont “Tiger” Woods, shortly Tiger Woods is one of the best golfers. The American golfer ranks second in the men’s major championship and is tied for first PGA Tour victories.

The numerous award-winning golfer is considered one of the greatest golfers and most famous athletes in modern history.

As a result, the World Golf Hall of Fame inductee’s personal life attracts a lot of public attention. Talking about it, Tiger Woods is a doting dad of two kids.

The famous athlete shares them with his ex-wife. Let’s learn more about Tiger Woods’ children, ex-wife, and current love life in detail.

You Might Like: Who Is Gloriana Clark – Willie Mcginest’s Wife? More On His Kids, Family And Net Worth

The renowned athlete Tiger Woods is a doting dad of Charlie Axel and Sam Alexis Woods.

Sam Alexis Woods is the first child (a daughter) of Tiger Woods and his former spouse, Elin Nordegren. She was born on 18 June 2007.

Likewise, after a few years, Charlie Axel Woods joined the family as the youngest member on 8 February 2009.

A few months after the former lovebirds welcomed their second child, things began to turn sour in November of the same year. The reason for it was the athlete’s alleged infidelity.

The Woods siblings’ parents divorced in 2010 and shared joint custody of them. Hopefully, the brother-sister duo is growing up spending time equally with their dad and mom.

Sam and Charlie are 15 and 14 years old, respectively, and share an as close bond with their star dad.

Tiger Woods Ex-Wife, Elin Nordegren – Why Did The Golfer Apologize To His Then-Wife?

At that time, Elin was seeing someone else. Although she wasn’t interested in Tiger initially, she seems to have fallen for the golf player over time.

The former couple attended the President’s Cup tournament in South Africa in November 2003. Soon after, the news of their engagement surfaced. Tiger Woods reportedly proposed to the gorgeous lady at the Shamwari Game Reserve.

Tiger Woods and Elin Nordegren walked down the aisle on 5 October 2004 in Barbados at Sandy Lane resort. They lived in Orlando, Florida, before buying a $39 million estate on Jupiter Island and building a ten thousand-square-foot home.

However, things took a different turn. In November 2009, it was claimed that the golfer had an affair with New York nightclub boss Rachel Uchitel.

Not only that but Tiger was also accused of spending a hefty sum of money on escort girls while playing in tournaments.

Subsequently, Tiger Woods was forced to apologize for his infidelity. He was also mandated to attend a rehab course for sex addiction.

Who Is Tiger Woods’ Girlfriend Now?

The skilled athlete sparked new rumors about his love life after he was spotted cozying up with Erica Herman.

Erica Herman was reportedly pictured hugging the golfer as he was watching the U.S. win the President Cup in New Jersey in October 2017.

The smitten pair went public with their bond in November 2017.

Tiger Woods Net Worth And Assets

With his athletic prowess, the golfer has managed to amass insane fame and fortune. As reported by Celebrity Net Worth, Tiger Woods’ net worth is $8 million.

Furthermore, his annual average salary is $50 million. In addition, his House on Jupiter Island is worth $75 to $100 million. The property features a practice golf course, four swimming pools, and a water fountain.

In addition, Tiger Woods owns a yacht worth $25 million, a private plane Gulfstream G550 worth $54 million, and his PGA tour pension plan is reportedly worth $20 million.

You Might Like: Was Tiger Woods Arrest Again? What Did He Do? Where Is The Golfer Now?

Coy Gibbs Accident is concerning as fans pray for their favorite star worldwide.  Since he is one of the most likable people in his professional field, “Coy Gibbs Accident” has sent a worrying whisper worldwide.  American NASCAR racer Coy Randall Gibbs also served as the Washington Redskins’ assistant coach and was a co-owner of Joe…

Robert Lewandowski suggested that he is more likely to end his international retirement for reasons other than his physical state. A professional football player from Warsaw, Poland, Robert Lewandowski is a  Barcelona striker and the captain of Poland’s national football team. Robert is one of the greatest strikers of all time and is renowned for… 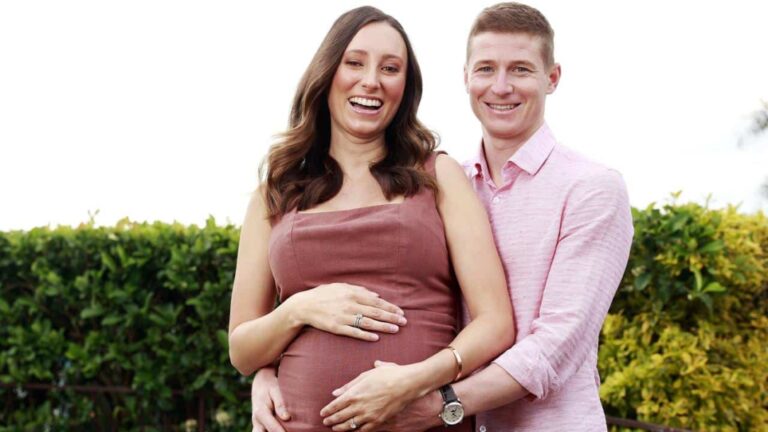 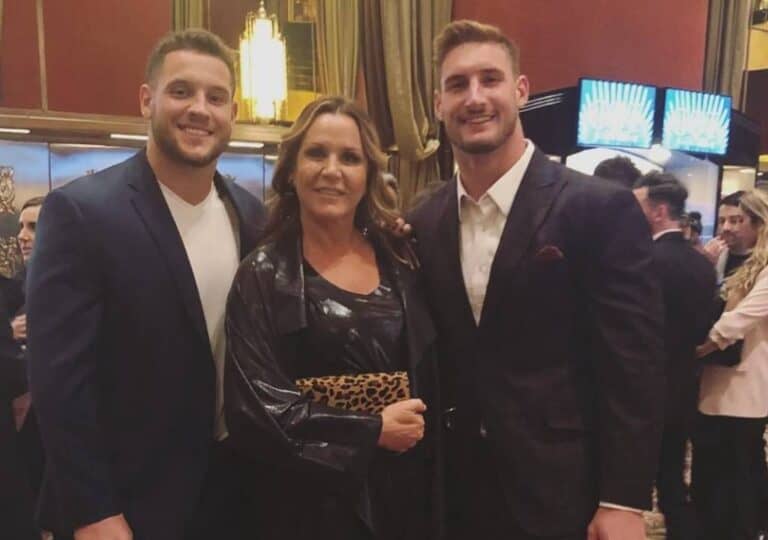