The Internet is devastated after the Internet Wala Love famed Actress Tunisha Sharma’s Death surfaced. Check out more details on her suicide via this article.

Tunisha Sharma was a renowned Indian television and film Actress who rose to fame for her debut with Fitoor playing Young Firdaus.

On December 24, 2022, Ali Baba: Dastaan-E-Kabul’s lead character, Shehzaadi Mariam, potrayed by the renowned daily soap Actress Tunisha Sharma, passed away on the sets of her show in Mumbai.

Besides her debut role, Tunisha’s roles in television series, including Rajkumari Ahankara in Chakravartin Ashoka Samrat, Zara/Babli in Ishq Subhan Allah and Aadhya Verma in Internet Wala Love, were immensely loved by the audiences.

The Chandigarh-born Actress migrated to Mumbai to pursue her career as a child artist and became one of the top young actresses in the industry.

The 20 years old Tunisha was discovered lifeless in the makeup room at Naigaon on the sets in Vasai, Mumbai.

Following the incident, Tunisha was rushed to the hospital, where doctors declared her dead.

The 20-year-old Actress reportedly went to the bathroom. Later, Tunisha’s body was recovered from inside the bathroom area.

As per Tunisha’s recent social media activity, she was active on Instagram hours before her death.

The Internet Wala Love Actress shared pictures from the set with the caption, “Those who are driven by their Passion Doesn’t stop (sic).”

In the post, Tunisha appeared in costume and held a script. In her Instagram stories, she could be seen getting her touch-up by the team on the set.

Also read: Tunisha Sharma Relationship: Who Was She Dating Before Her Death

Why Did Tunisha Sharma Commit Suicide?

Tunisha’s untimely demise has created a flood in the media after she was found hanging on the set of a TV serial on December 24, 2022.

Although, Tubhisha’s death reason is unveiled in the media.

Bharat 24 claimed that the Actress had been uneasy for a few days. Tunisha declined when requested for a byte, stating that she wasn’t in a good circumstance and asking the reporters to come back the next day.

India Today revealed, Tunisha died by suicide. After her shocking demise, several headlines around her relationship have captivated audiences.

According to reports, the lead Actress who played the lead role in the show reportedly hanged herself in Sheezan Khan’s makeup area.

The Ali Baba lead Actress and co-actor Sheezan’s relationship was the subject of rumors, although the pair were secretive about it.

This year, on International Men’s Day, the Actress wrote an emotional letter to Sheezan in which she referred to him as the most “beautiful” man she had ever met.

However, Kanwar and the Actress have never accepted their relationship and consider each other good friends.

Tunisha Sharma was survived by her mother, Vinita Sharma, and grandparents after the untimely demise of her Father.

IndiaToday claims the Actress wanted to go back home to her hometown in Chandigarh to celebrate Christmas, New Year’s eve and her birthday with her family and friends.

After her Father’s untimely demise, Tunishaa was raised by her mother, Vanita Sharma, and grandparents and shared amazing pictures with them on her Instagram.

Also read: Natasha Lyonne Husband: Who Is She Married To? Relationship Timeline With Fred Armisen

Muhammad Nabi Afghanistan death news has been spreading over the internet. But it is a hoax – he is alive and well. The Afghan cricketer is also the former captain of the Afghanistan national cricket team. He is an attacking batting all-rounder, playing as an off-break bowler and right-handed batsman.  Nabi, nicknamed Mr. President, has… 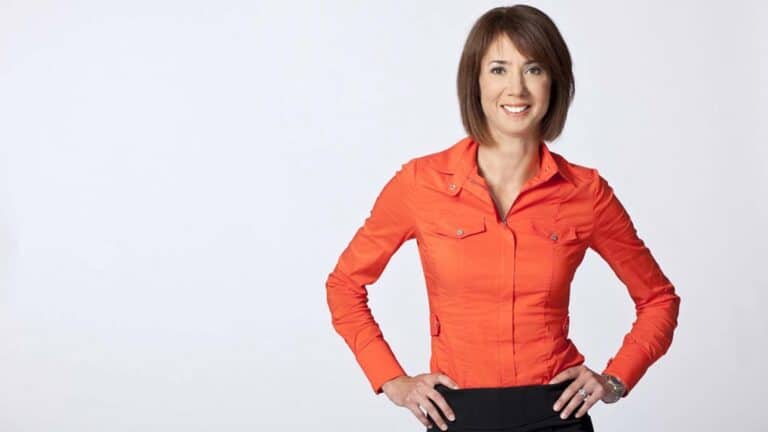 People are asking more about Where Is Tanya Arnold Going After Leaving Look North? as Tanya is a sports Journalist and was the television presenter for BBC Look North. The presenter for the Rugby League World Cup 2022 was Tanya. Tanya became one of Britain’s first female sports presenters when she joined the Super League…