Vikram Gokhale’s daughters include Neha Gokhale Sundriyal and Nisha Kekar Adav. Learn all about his family, net worth, and more.

Vikram is also a director and made his directorial debut with the Marathi film Aaghaat in 2010.

He is a highly celebrated figure, with awards like National Film Award for Best Actor and Sangeet Natak Akademi Award for Theatre.

In February 2016, a throat ailment caused Vikram to retire from stage activities. But he continued to work in films.

His daughters are also actresses and take part in theatre. Both are married.

Neha Gokhale Sundriyal has a son named Samar. On the other hand, Nisha, married to Rahul Adav, has one daughter. She works for a Company called Kesari Tours Pvt Ltd.

The daughters recently responded to his death rumors saying, “He [Vikram] is still critical and on life support and has not passed yet. Keep praying for him.”

Vikram married Vrushali Gokhale on May 12, 1975, an Actress who works in television and films. She was born in Maharastra.

The couple acted alongside each other in the 1983 TV serial Shwetambara, which aired on DD Sahayadri. Her other projects include Marathi films Aaj Jhale Mukt Mi (1986) and Aaghaat (2010).

In November 2022, Vikram’s health deteriorated, and he had to be rushed to the hospital. Various media outlets are falsely claiming that he has passed away.

Vrushali clarified that her husband had slipped into a coma but was alive. However, she pointed out that he had several health issues, including heart and kidney, and was in critical condition.

The family shared that he has been in Deenanath Mangeshkar Hospital since November 5.

Vikram Gokhale was born in Poona, Bombay Presidency, India, to his parents, Chandrakant and Hemavati Gokhale.

His Father, Chandrakant, was a renowned veteran Marathi theater and film Actor, having acted in more than 70 Marathi and Hindi films.

He is also a social activist, with his family’s charitable foundation providing financial support for disabled soldiers, children with lepers, and education for orphan children.

Vikram is among four children in his family, and his three siblings include Mohan Gokhale, Aparajita Munje, and Bhishma Gokhale. Likewise, Vikram’s niece is Actress Sakhi Gokhale.

What Is Vikram Gokhale Net Worth In 2023?

Mayor Tunes notes that Vikram Gokhale has a net worth ranging from $1 to 5 million. There are no official or verified reports of the same.

The primary income source is the fees he receives from acting in films, television, and theatre. His Wikipedia page shows that he has appeared in over 100 projects.

He also believes in giving back to society and has helped numerous children and people through his family’s foundation. 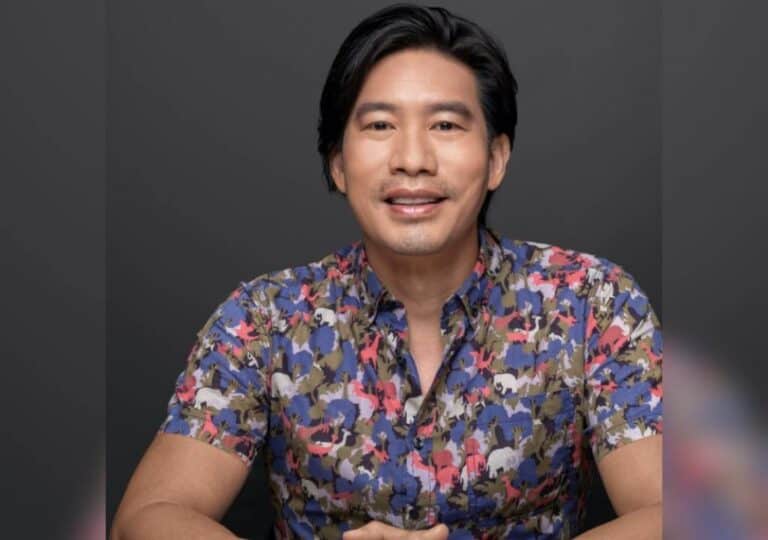 Janou is Eduardo Valdarnini’s wife, with whom he is happily married and lives in Paris, and they have a child together. On September 17, 1991, Actor Eduardo was born in Dreux (France). He is years old and carries the virgin zodiac sign. After completing a traditional high school education, he studied sociology at La Sapienza…

Who is Matthew Sunderland wife? The New Zealand-born actor appears single and focuses solely on his career. Matthew Sunderland is a New Zealand actor, director, and writer. He has been active in the entertainment industry since the early 1990s. The talented performer is widely appreciated for his role in the 2006 New Zealand crime drama…