The convicted Russian arms dealer, Viktor Bout, was freed on 8 December 2022 as part of a prisoner swap for Brittney Griner, a U.S. basketball player.

Viktor Anatolyevich Bout, shortly, Viktor Bout is a Russian arms dealer. He is also an entrepreneur and former Soviet military translator who used his companies to smuggle weapons.

His notoriety was so great that it inspired a Hollywood movie, Lord of War, starring Nicolas Cage. Before his release, Bout was prisoned at the United State Penitentiary, Marion.

Viktor Bout Arrest And Charge: What Did He Do?

The Royal Thai Police arrested Viktor Bout, also known as “the merchant of death,” on 6 March 2008 in Thailand on terrorism charges.

Under the Extradition Act with Thailand, the U.S. Ambassador to Thailand, Eric G. John, requested the arms dealer’s extradition. The Thain High Court mandated his handover in August 2010.

Viktor Bout was accused of wanting to sell weapons to a U.S. DEA informant posing as a member of the Revolutionary Armed Forces of Colombia (FARC) so that they could be used against American forces in Colombia. Still, he denied the accusations and anticipated his release.

A U.S. judge sentenced him to 25 years in jail in 2012 for various offenses connected to his history of dealing in weapons.

His case has been seen as a glaring injustice, and his home country has consistently maintained his innocence and worked to gain his release.

Who Is Viktor Bout?

Viktor Bout was born on 13 January 1967 in Dushanbe, Soviet Tajikistan. He is fluent in several languages.

He is also a married man with kids. Alla Bout is reportedly Viktor Bout’s wife. The couple has one child, Elizaveta Viktorovna Bout.

He graduated from the Military Institute of Foreign Languages. Furthermore, the arms dealer served in the Soviet Armed Forces as a translator, holding the position of lieutenant in Angola.

Angola later became central to Viktor’s business. Bout’s significant achievement came in the days following the fall of the Communist bloc in 1989–1991.

At that time, he capitalized on a sudden surplus of abandoned Soviet-era weapons to spark a string of fratricide civil conflicts in Asia, Africa, and other places.

The merchant of death obtained a squadron of roughly 60 outdated Soviet military aircraft in the United Arab Emirates. Due to this, he distributed his products worldwide as the colossal air fleet of the Soviet Union began to fall apart.

Viktor Bout has also authored a book (biography) titled “Merchant of Death: Guns, Planes, and the Man Who Makes War Possible” in 2007.

As mentioned above, the Russian arms dealer was freed in a prisoner exchange deal for the athlete Brittney Griner. The Russian citizen spent 14 years in prison.

The basketball player, Griner, was arrested at a Moscow Airport for possessing hashish oil in February 2022.

According to Reuters, on Thursday, the U.S. President, Joe Biden, said that Brittney Griner had been freed as a part of what Russia claimed to be a swap for Viktor Bout.

The U.S. president tweeted Griner was safe and on the plane on her way home. Viktor also seems to have returned to his home country.

Kishore K Swamy’s arrest news has been a hot topic all over the internet, as the Indian commentator who targeted CM Stalin for the Chennai rain situation.  Famous self-declared political analyst Kishore K. Swamy has long harassed and targeted female journalists. He was a well-known supporter of both the BJP and the AIADMK. Additionally, he… 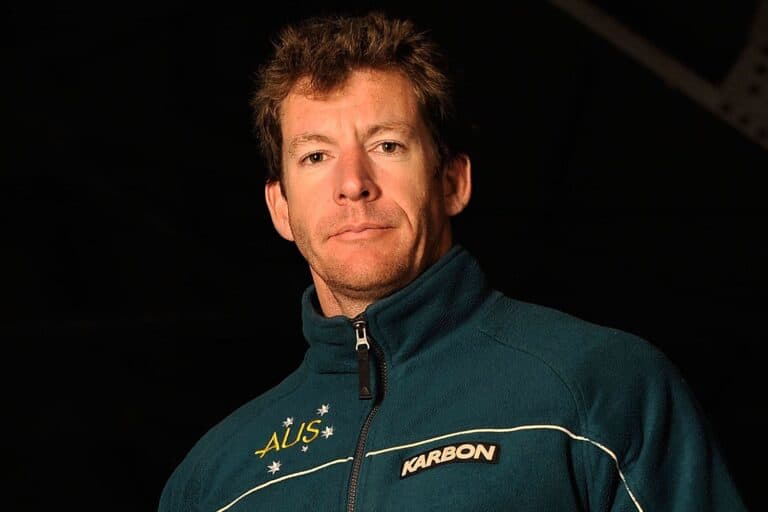 Duncan Pugh death news has been flooding the Internet since his family confirmed the news with simple words in public. Pugh was an Australian bobsledder who started completing Internationally in 2007 and was involved in different events and competitions.  The Olympian star mirrored as a surfing lifesaver and volunteered as a rugby coach in most…