People are curious to know about what happened to Pubert Addams at the Addams Family Values.

American cartoonist Charles Addams invented the fictitious Addams family. About half of the 150 separate single-panel cartoons that initially contained them were published in The New Yorker over 50 years beginning in 1938.

Later, they were transformed into other forms of media, including movies, video games, comic books, a musical, and merchandise.

Charles Addams initially considered the name “Pubert” for the character Pugsley in the 1960s TV series; however, the name was rejected out of concern that network censors would forbid it. Kaitlyn Hooper and Kristen Hooper performed the roles of Pubert, and Cheryl Chase provided the voice.

What Happened To Pubert Addams?

A bowling ball launches Pubert Addams into the air, and he lands in the basement, where Debbie is trying to electrocute his family. He joins two cords, electrocuting her in the process.

Pubert is a mustachioed infant who repeatedly appears to be saved from death by chance. Though he never uses a bow, he occasionally fires flaming arrows.

His life is repeatedly threatened by his siblings Wednesday and Pugsley after his birth, once he has been brought home and soothed by the stuffed bear and knife mobile because they believe he is a replacement for one of them. He avoids their attacks, mainly by luck, though once he is able to stop a guillotine by himself.

Also Read: Nick Nolte Is Still Alive- Where Is He Now? Illness And Health Update

Later, when Debbie Jellinsky is hired as a nanny, she leashes Pubert to the desk while looking through Fester’s belongings and calls him a brat. She also saves Pubert from his siblings’ murderous attempts.

Where Is Pubert Addams Now?

Kaitlyn and Kristen Hooper played Pubert Addams. The Hooper twins appeared on an episode of Home Improvement as twins Claire and Gracie Taylor after making their film debut as Pubert Addams.

Before transferring to the University of Redlands, Kaitlyn and Kristen focused on their love of softball at Santa Ana College before quitting acting. Although Kaitlyn and Kristen could still pull off a mustache, people think they look better without one.

Pubert was depicted as a young child in 1993, the year of his official debut. However, he stands out from other babies because of his distinctive mustache and his sporadic capacity to Fire flaming arrows. Pubert has only appeared in Addams Family Values, so this nod to the franchise’s past was fleeting.

The father of the fictional Addams Family, Gomez Addams, was generated by Charles Addams for The New Yorker magazine. His characters have since been portrayed on television, in movies, and on stage.

Addams was the family patriarch who went by the nameless in the original cartoons by Charles Addams. He was frequently shown relaxing on the windowsill or reading in the den.

Gomez Addams’ wife Morticia is the mother of Wednesday, Pugsley, and Pubert Addams. The 1930s cartoons for The New Yorker magazine by Charles Addams are where the character first appeared. All of the family members’ names were absent from the cartoons.

Also Read: Is El Charro Y La Mayrita Arrested? Where Is He Now Jail Or Prison?

Because of her slim build, extremely pale skin, and long, straight black hair, Morticia is thought to be a witch. She can be seen donning a black pointed hat in one episode. She frequently dons black hobble dresses that are form-fitting and have an octopus-like fringe of fabric “tentacles” at the lower hem to match her hair. 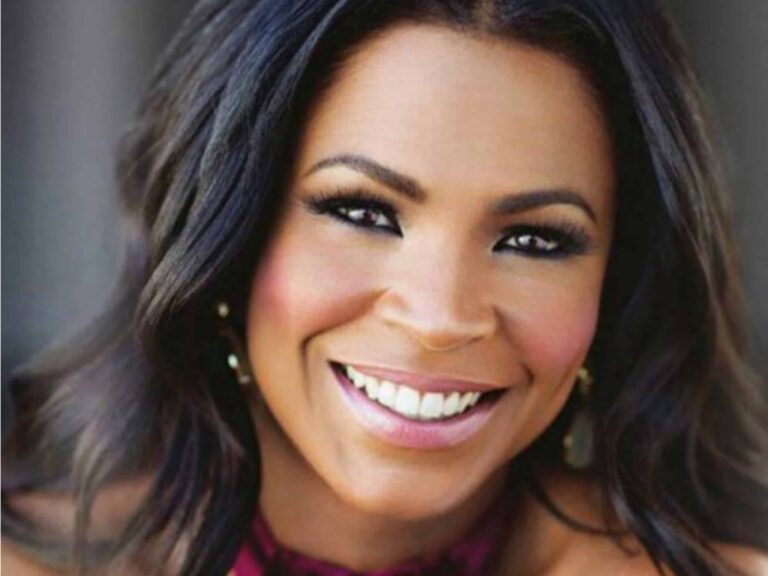 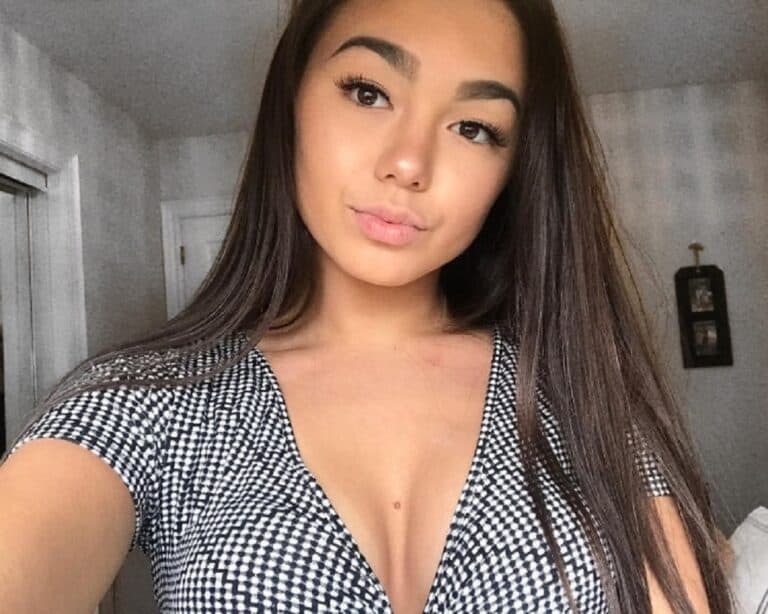 John Aniston death news is spreading over the internet. The famous Actor is survived by his wife, kids, and grandkids. The Greek-American Actor was best known for playing Victor Kiriakis on the N.B.C. daytime Drama series Days of Our Lives. He played the role for over three decades. John began acting in 1962 with 87th Precinct…