The whole HLN operation team has been terminated as a part of CNN president Chris Licht’s restructuring. As a result, Morning Express with Robin Meade will no longer appear on the HLN screen. What will Robin Meade do Now?

She kicked off her broadcasting career with regional stations in Ohio. The former Miss Ohio joined HLN in 2001 and has been working with the cable news channel.

As the news anchor has been on HLN television screens for twenty years, she has accumulated significant fame and followers.

Due to that, many people are curious, what will Robin Meade do, and where will she go? Here is everything we know regarding the matter.

Where Is Robin Meade Going After Leaving HLN? What Happened To Her?

HLN is CNN’s sister channel. CNN President Chris Licht restructured the network, and the HLN Atlanta team was terminated on 1 December 2022. It included Meade and the entire team.

As a result, CNN This Morning replaced Meade’s timeslot. Robin Meade won’t appear on HLN from 5 December 2022. She announced her departure live on the show on 1 December.

The Twitter account for The Morning Express with Robin Meade posted a segment from the show where Meade addresses the news.

The publication further revealed that the Chief Executive at CNN thanked Robin Meade. Chris Licht also said Robin is a top-rated anchor and one of the longest-running hosts in history.

There has yet to be a report about Robin Meade’s new career move. However, she might inform her fans about her new step soon.

She must be planning to spend some quality time with her spouse, parents, and siblings.

Born in New London, Ohio, on 21 April 1969, Robin Meade is the daughter of Sharon Meade and Linro Meade. The former news anchor grew up with her siblings, Tonda and Kevin.

A television personality appears to be a person who values her relationship with the people around her.

Meade recently visited her family in Ohio and shared some snaps with her parents and siblings.

The Ohio native also has a furry friend, Tessa Red, with whom she spends a lot of time. She occasionally shares pictures with her canine companion on her social media accounts.

As for her marital life, Robin Meade has been happily married to Tim Yeager since 6 November 1993.

Similar Story: Where Is Carrie Bickmore Going After Leaving The Project?

She won the Miss Ohio title in 1992. As reported by The Sun, the Ohio-born talent is also a semi-finalist in the Miss American Scholarship Pageant.

She is one of the 2002 Lycos Top 20 TV news personalities. The former news anchor received forty percent of the vote in a 2004 Playboy online poll that named her “Sexiest Newscaster.”

The Emmy winner received the 2005 Ashland University Young Alumnus Award for her broadcasting accomplishments and spoke at the commencement of the college’s 2005 graduating ceremonies.

You Might Like: Where Is TV Presenter Lorraine Kelly Going After Leaving ITV Show? Illness And Health Update 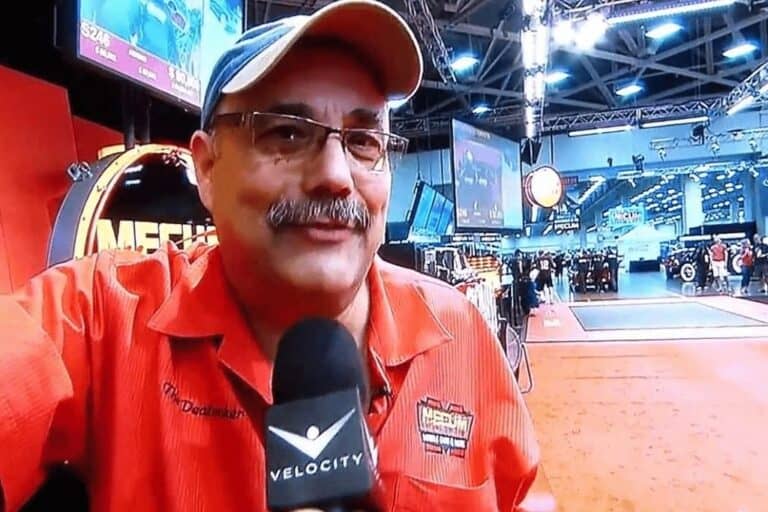 Does Dana Mecum Have Cancer? People are curious to know about his health as he was widely reported dead in March 2020. Dana Mecum is an American businessman who founded Mecum Auctions, which specializes in auctioning antique and classic automobiles, vintage motorbikes, and tractors. He started his career in the 1970s in the automobile sector… 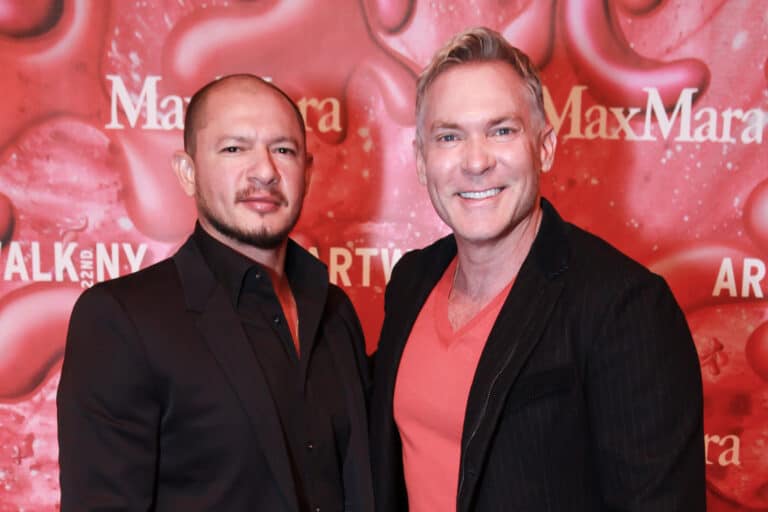 Yes, Sam Champion is gay and has been married to Rubem Robierb since 2012. Get to know more about weather anchor Sam Champion. The anchor has been back in Good Morning America after leaving the show in 2013, the news has been out, and people are curious to learn more about him.  Champion is best…

Somizi Mhlongo pregnant rumors have spread through social media after he intended to have baby number two. With the video he showcased today, the audience was shocked to know the matter! He is a professional media personality, television presenter, Actor, and choreographer from South Africa. The famous personality appeared in the musical and political film…

Matt Roloff and Caryn Chandler are the new talks of the town. Learn about Matt’s latest relationship, kids, family, and more. Matthew James Roloff, also known as Matt Roloff, is an American TV personality, author, farmer, entrepreneur, and motivational speaker. He is perhaps best known for participating with his family on the TLC reality program Little…