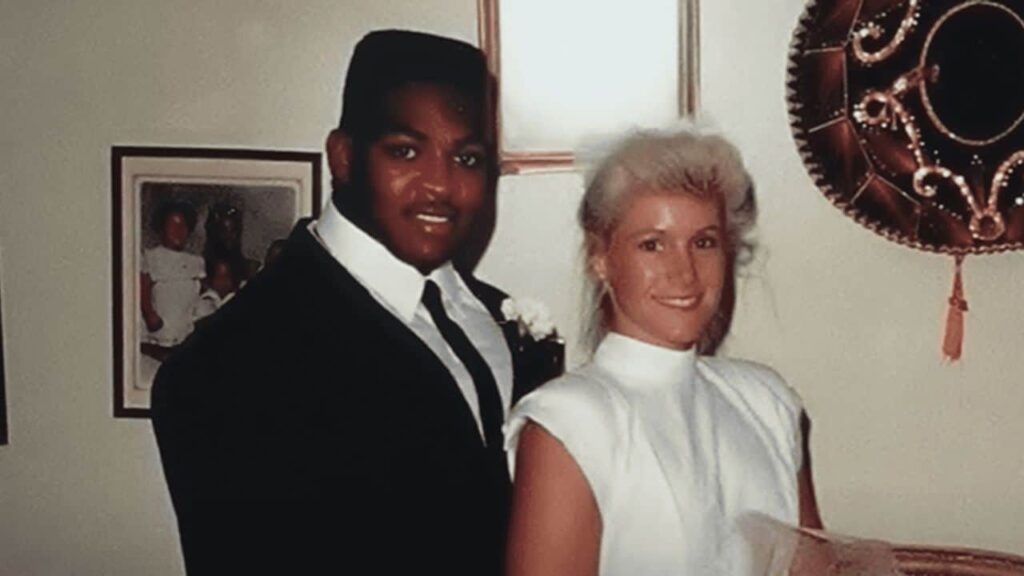 Ray Mcneil is the bodybuilder husband killed by his bodybuilding wife, Sally Mcneil. The crime story is covered in the true-crime documentary Killer Sally on Netflix.

Recently, streaming services have released a ton of new true crime shows, but it’s rare to find one that describes the murder of a professional bodybuilder by his bodybuilding wife.

It’s going to change, though, and, shockingly, “Killer Sally” on Netflix might be just what we crime fans need.

As Sally relates her tale and, more importantly, wants it to be told, Killer Sally sets itself apart from many other Netflix true-crime documentaries.

The heartbreaking truth that Sally was trapped in a cycle of abuse—not just from Ray, her husband, but also from her parents when she was a child was revealed to viewers.

The regrettable consequences of the cycle of abuse the bodybuilder wife faced spiraling onto her children are also revealed in the series.

Since its premiere in October 2022, Killer Sally has grown to be one of Netflix’s most-watched true-crime series, in part due to the intimate touch of having Sally herself in front of the camera.

But she was only sometimes able to tell people the whole tale.

Ray McNeil and Sally McNeil were husband and wife in the mid-nineties before Sally killed her husband, Ray.

Sally and her first husband, Anthony Lowden, had two children, Shantina and John. Their marriage lasted four years before their separation.

McNeil completed her time in the Marine Corps at Camp Pendleton and attained the rank of Sergeant. During her service, she began bodybuilding.

In June 1987, Ray McNeil, another professional bodybuilder, was introduced to her by a friend there. They were married later.

But before getting married, they were together for roughly two months. However, three days later, Ray started beating Sally and her two kids. Sally was choked and punched by Ray.

Ray competed in the 1993 Mr. Olympia contest and finished in fifteenth place during their time together. He had also taken acting classes and did professional wrestling.

The bodybuilder also performed his stuff at free comedy events at The Comedy Club in La Jolla, San Diego.

Killer Sally, a recent true-crime Netflix documentary, recounted the circumstances leading up to the 1995 murder of Mr. Olympia finalist Ray McNeil. However, important details were omitted.

The subject of the documentary is Sally McNeil, a former amateur wrestler who was Ray’s wife and the murderer.

Through interviews, Sally McNeil relates her narrative, detailing much of her early years, her marriage to Ray, the night of the murder, the investigation that followed, and the trial.

Sally emphasizes that she is only human and that her recollection is imperfect, even though her narrative of the events is thorough.

A 911 call from Valentine’s Day 1995 can be heard in the first few minutes of the episode. The caller, identified as Sally McNeil, says she just shot her husband, Ray McNeil, out of self-defense.

Her daughter is screaming in the background, but Sally looks pretty calm for someone who killed her spouse.

There are three distinct chapters in “Killer Sally.” The opening film, Valentine’s Day, excels at drawing viewers into McNeils’ world.

In addition to setting up the dynamic between Sally and Ray, the episode provides a full explanation of the background and organization of bodybuilding.

Sally McNeil Was Abused As A Child

Sally was raised in what she described as a challenging environment after suffering violence so frequently as a child in her Allentown, Pennsylvania, household.

Richard Dale Dempsey, Sally’s Father, was a violent drinker who frequently beat up her mother. Further details regarding Sally’s parents are unavailable on the web.

After three and a half years, with only one semester remaining, she could not continue her study because she needed more money.

Similar Article: Netflix: Who Is Briony Scarlett From The School for Good and Evil? Age Wiki And Net Worth

Christopher Brown, , has been arrested for allegedly threatening New York synagogues. The twisted man and another accomplice were allegedly involved in several highly suspicious antisemitic activities. They reportedly referenced attacking synagogues in the city before the authorities arrested them. Also Read: Was Woody Allen Arrested? Accused Of Sexual Abuse Allegation And Charges Christopher Brown Arrested:…

People are keen to know about Awaab Ishak’s parents as the 2-year-old boy died in a tragic mould attack in 2020.  The family of Awaab Ishak has described the ‘grueling’ suffering they have been through since the toddler’s sudden death. The two-year-old from Rochdale passed away in December 2020 from a respiratory disease brought on…