Baby June Father whereabouts are being searched by the general people, as the case of the small baby killing by the mother has shocked many people. The victim has been named “Baby June” by the authorities.

Likewise, the case began many years ago when a small baby had been murdered and thrown. An off-duty firefighter found her in Boynton Beach Inlet in Palm Beach County.

With this investigating authority began the inquiry and checked on more than seven hundred babies born during that time to find the child’s parents but were unable to generate any leads.

Forensic specialists, however, entered her DNA in CODIS, the national DNA database. With several efforts, the case has taken a considerable turn, and many enthusiasts are seeking updates.

Who Is Baby June Father? Know About Him

Baby June’s Father and mother were being widely sought by the investing authority after the baby was found killed by the officer. The case took a significant investigation to find out their whereabouts.

Forensic experts took a significant step to learn about the case and created an identity for the newborn, whom authorities named “Baby June.” They entered her DNA into CODIS, the national DNA database.

According to Palm Beach County officials at a news conference, even though no matches were settled initially, a potential relative appeared as a match years later.

After several efforts, the match helped attach the case to a potential Father. Then, he united with a Police investigation procedure at Palm Beach County Sheriff’s Detective Brittany Christoffel said.

The potential Father had no idea about the baby as he thought his girlfriend had an abortion when she was pregnant, but he later turned out to be a Father.

Who Is Arya Singh? Know About The Baby’s Mother

Baby June’s mother, Arya Singh, is accused of throwing her newborn baby into the Boynton Beach Inlet on May 30, 2018. After several times, the baby was found, and the investing authority discovered her parents.

Arya Singh was confirmed to be Baby June’s mother by testing DNA through a piece of garbage. Now the news about Police personnel arresting in the death of a baby has come to a highlight.

Singh was taken into detention and told officials in an interview that she did not know being pregnant before, but later, she gave birth on May 30, 2018. A second DNA sample from Singh confirmed her to be Baby June’s mother.

Baby June; Mother Arrested For Murder Of Her New Born

The Boynton Beach woman was taken to jail after she was scheduled to face a judge during the first appearance hearing.

“She is the mother and exclusively responsible,” mentioned Palm Beach County Detective Brittany Christoffel. With this, many highly demanded punishment for her wrong deed.

Authorities also held phone records that placed Singh on the Boynton Beach Inlet about 40 hours before Baby June was discovered floating in the ocean. 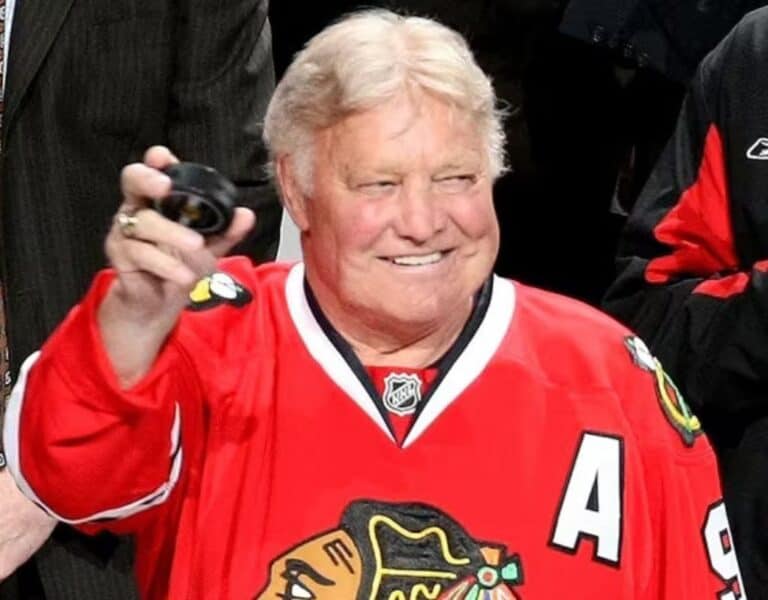 Fans are curious about Wikky Thug Age as he is recently on the news for being arrested. Wikky Thug is a YouTuber and Instagram influencer with thousands of followers worldwide. After being discovered possessing drugs, weapons, and a gun, Wikky Thug was taken into custody. Vineeth, a resident of Kayamkulam, and Wikky Thug, aka Vignesh,…

Israel Gang Leader Yaniv Ben Simon was arrested near Johannesburg on Thursday. Yaniv Ben Simon was a most wanted man and a gang Leader who had committed heinous crimes for many years. In an early-morning operation, he was detained with seven other people in a private residence in the suburb of Bryanston. With this good…