Talia Ryder mother is one of the most influential figures for her daughter. Tylia is an American actress and model.

She is starting to have a huge fan base with her fabulous performance in her recent Netflix movie Hello, Goodbye, and Everything in between.

The Actress and model had her breakout role as Hortenia in the Broadway cast of Matilda Musical. Talia also rose to fame by starring in Olivia Rodrigo’s music video for the famous song “Deja VU’.

As a child, she was primarily interested in dance; however, she started developing her stage acting skills. Through her hard work and talent, Talia is already on her way to becoming a film star.

Kristin Clark is the mother of Talia Ryder. The Actress shares a very close relationship with her mother. She recently uploaded a picture of her mom wishing her a happy birthday.

Her mother looks young, which suggests there might not be a considerable age gap between the actor and her mother.

Her mother, Kristin, has been by her side, supporting Talia achieve her dreams. Talia fell in love with the show “Matilda Musical” after watching it on Broadway when she was 12 years old.

During that time, she was a dancer and begged her mother to let her audition for the show.

Kristin told Playbill, “As a parent, having never been involved in this, it was a whole new world. I figured that if they wanted to try, it couldn’t hurt, and it would be a great experience just to audition. I thought: ‘They have nothing to lose.” she surprisingly got selected, and that show sharpened her skills and confidence in acting.

Talia Ryder Family And Ethnicity: Who Are Her Siblings?

The beautiful young Actress was born in 2002. She just recently celebrated her 20th birthday on August 16th. She was born in Buffalo, USA, and grew up there until her family moved to New York so that she could follow her passion.

The Actress is the eldest of three siblings, Her younger sister is Mimi, and her brother’s name is Tre. Her sister Mimi shares similar hobbies and interests. The sisters went for the audition at Matilda Musical together, and both were selected. She might also follow in her sister’s footsteps and become an actor in the upcoming years.

However, her actual networth is yet to be revealed publicly, according to some sources, The Actress is already a millionaire. Kudos to her successful career as a model and Actress in the entertainment industry.

The emerging Actress and model have already gained much popularity at a young age. Her recent Netflix movie has brought her great success, with fans loving her performance.

She is winning hearts with her recent performances and already has a huge fan following of 200k+ on her Instagram. Apart from her family members, the Actress looks up to her dear friend Olivia Rodriguez for inspiration. Olivia has been her best friend since their senior years.

She has already won the global new actress award in 2021 and was nominated for 6 awards for her recent movie ‘Never Rarely, sometimes always.’

Indeed, many more awards are awaiting her in the future, and we wish her all the best!! 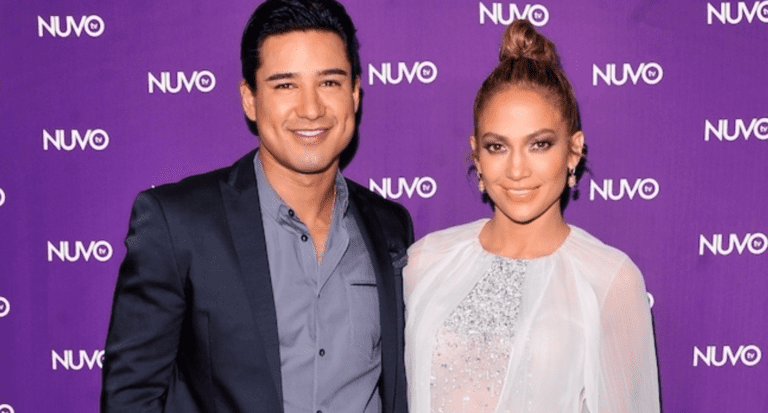 Is Mario Lopez related to Jennifer Lopez? Often there has been discussion about celebrities’ relationships who share the same family name.  Jennifer Lopez is a well-known singer, dancer, and Actress; she is well-known for being in the dancing show Fly Girl, then she is known for her music and acting.  She has been popular for… 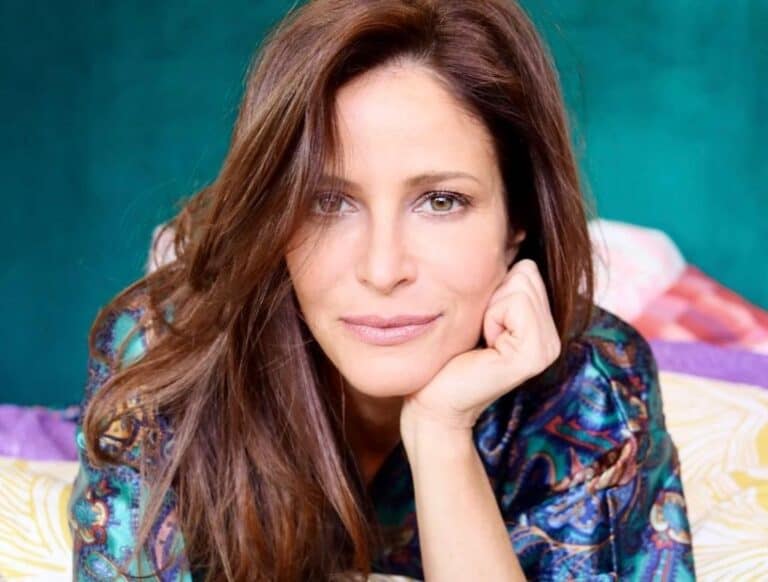 Andrea Savage had plastic surgery to remove excess breast tissue in 2017. Although the Actress is well known for her love of health and wellness, she isn’t afraid to talk about plastic surgery. Savage is an Actress, comedian and writer from the United States.  She began in the entertainment industry as a writer and performer…

Jordan Alexander identifies as queer and has been in a relationship with partner Shane Homan for the past couple of years. The Canadian Actress and singer first rose to fame for her role of Elsie/Maya in the Facebook Watch series Sacred Lies: The Singing Bones. She gained further recognition as the lead character Julien Calloway in…