Tunisha Sharma was an established young film and television Actress who held higher command in the Indian Daily Soap Industry.

Despite her debutant acting in the Maharana Pratap as Chand Kunwar. Tunisha’s role in Ishq Subhan Allah, Chakravarti Ashok Samarat and her breakthrough performance as the lead in Internet Wala Love were highly appreciated by fans and admirers.

Moreover, Tunisha’s portrayed character as Firdaus in Fitoor and Diya in Bar Bar Dekho; both her character was coincidentally the younger version of Katrin Kaif.

Please continue reading to learn more about her killer and the arrest of her co-actor. Why is he the prime suspect?

Tunisia’s shocking death has created a flood in the media after she was found hanging on the set of a TV serial on December 24, 2022.

Sadly, the Fitoors young Actress was declared dead after being brought to the hospital.

Tunisha Sharma’s suicide case is yet to be solved, and many people are concerned about the update.

As per the reports, Vinita Sharma, Tunisha’s mother, has filed FIR against Ali Baba: Dastaan-E-Kabul lead Actor Sheezan Khan claiming him a reason for her suicide.

The Actress’s autopsy report was from Mumbai’s JJ Hospital early on Sunday, and authorities mentioned that there were no injury marks on her body, but she likely died of asphyxiation.

During the investigation, Police authority officially shared Sheezan Khan’s arrest news as he is suspected of having hands behind the demise of his co-actor Tunisha Sharma.

Sheezan may have been held by Walai Police, who are reportedly going to bring him for further legal action on December 26 so that the case can be resolved based on the evidence and supporting facts.

Ali Baba authorities compelled Waliv Police authorities to open the door by breaking it after she did not respond for a long time.

After a tea break, crew members were shooting on the set when officials discovered this well-known person hanging in the restroom.

Sheezan Mohammed Arrest: Why Is He A Suspect?

Sheezan Khan was interrogated for being involved in the death of Tunisha Sharma.

Correct information regarding it has yet to surface because the investigation and inquiry are ongoing, but the media coverage may soon provide an update.

The First Information Report in the case, according to NDTV, revealed that Tunisha and Sheezan were dating but had broken up fifteen days before. Tunisha felt stressed as a result of this.

In 2022, the Actress was paired opposite Sheezan Mohammed Khan in the Sony SAB show Ali Baba: Dastaan-E-Kabul.

The Police have seized Tunisha’s rumored partner Sheezan for questioning after Tunisha committed suicide this morning, early in the afternoon.

In addition, Sheezan and her relationship was the subject of rumors, although they kept quiet about it. This year, on International Men’s Day, Tunisha wrote an emotional letter to Sheezan in which she referred to him as the most “beautiful” man she had ever met.

For further investigation, another co-actor, Parth Zutshi, was contacted by the Police on December 25,222, for inquiries regarding the incident. Police are carefully attempting to determine the cause.

Also read:Tunisha Sharma Relationship: Was She Dating Sheezan Mohammed Khan Before Her Death 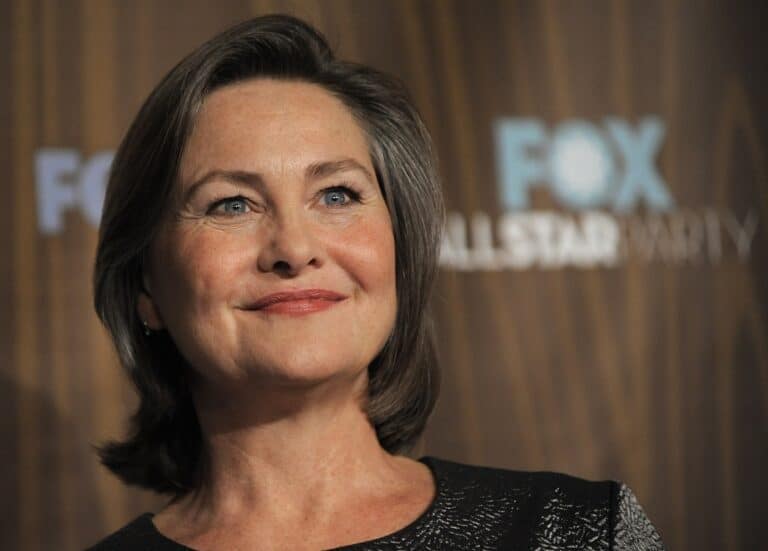 The American Actress Cherry Jones’s sexual orientation is not straight; perhaps she is lesbian. Cherry is married to her partner, Sophie Huber.  Cherry Jones is a renowned American Actress. She started her acting career in theatre by co-founding the American Repertory Theatre.  In 1980, the Actress made her movie career debut, and throughout her acting…

Sophie Nbada, now Sophie Lichaba, is a South African actress, model, and event organizer. Her sudden weight loss has resulted from the constant battle with depression and diabetes. The Mzansi actress is best known for her role as Queen Moroka in the soap Generations. Sophie Ndaba Weight Loss: She Lost Weight Due To Illness In a…

Vivienne Acheampong ethnicity is mixed African with Ghanaian origin, with her parents sharing her family roots in Ghana as her parents are Ghanaian immigrants. Vivienne Acheampong is a talented actress, comedian, and model in London, UK. She was born in an African family in London in 1984. The 38-year-old celebrity celebrates her birthday on November…