The crime, which occurred on Friday morning, alarmed the Bixby locals.

Fortunately, the quick response of witnesses, bank staff, and Police officials resulted in the timely arrest of the suspect.

No one was hurt in the incident, which is believed to have been perpetrated by a big fan of the NFL’s Kansas City Chiefs.

It is a crazy time for Chiefs Kingdom. It is reported that one of their superfans, ChiefsAholic is a notorious bank robber.

Around 9:30 am that day, Police responded to a call regarding an armed robbery at the Tulsa Teachers Credit Union near 131st and Memorial.

Witnesses inside the bank called BPD and provided a description of the suspect and the direction he had headed off.

A few moments later, Police officers arrived at the scene and set up a search perimeter in a nearby neighborhood, where they eventually captured the suspect.

BPD reported that the suspect was trying to flee with a weapon and large amounts of cash. Luckily, no injuries were reported during the incident.

Bixby Police assure people of coordinating with the Federal Bureau of Investigation (FBI) for its investigation efforts. They confirm that the suspect is in custody.

“The decisive and quick action of the witness permitted Bixby Police Officers to respond in under two minutes and take the suspect in custody within six minutes,” Todd Blish, Bixby Chief of Police, said.

He went on to thank the witnesses, bank employees, and the officers that responded and assisted in capturing the possible culprit.

“I’m especially proud of our officers who were able to respond quickly, set up a perimeter, and make the arrest,” Blish added.

Xavier Michael Babudar is a superfan of the NFL’s Kansas City Chiefs. He runs a Twitter page called ChiefsAholic and regularly visits their games.

According to local sources, Babudar traveled from Kansas City to Houston to watch the Kansas City Chiefs play the Houston Texans.

The game, held at NRG Stadium, ended in a 30-24 win for the Chiefs. However, Babudar never made it since he was in jail.

Chiefs Kingdom was concerned about his safety when he did not show up in the wolf costume he usually wears at games.

Ironically, it was other people’s safety that we should have been bothered about.

The Incident: What Happened In the Bixby Bank?

On the morning of Friday, December 18, 2022, one person tried to rob a bank in Bixby, Oklahoma. He was armed.

The incident occurred at the Tulsa Teachers Credit Union near 131st and Memorial.

As the robber tried to flee the scene with his gun and money, he was arrested by the Bixby Police.

A witness called Police as the crime was happening. When Police officers arrived, witnesses informed them that the suspect had just left.

Bixby Police set up a perimeter and detained the suspect nearby. The suspect has been identified as Xavier Michael Babudar.

Luckily, no one has been hurt in the incident, and the situation looks under control.

As the investigation continues coordinating with Bixby Police and the FBI, more details will soon be out.

Find Out: Tom Browning Death Cause: How Did Former Cincinnati Red Pitcher Die?

Jeremy Clarkson And Meghan Markle Controversy has been trending on Twitter and other social media platforms as a British presenter sparked controversy with his comments about the Duchess of Sussex. Jeremy Clarkson is a British broadcaster and Journalist best known for his work on the popular BBC motoring show, Top Gear. He has also hosted… 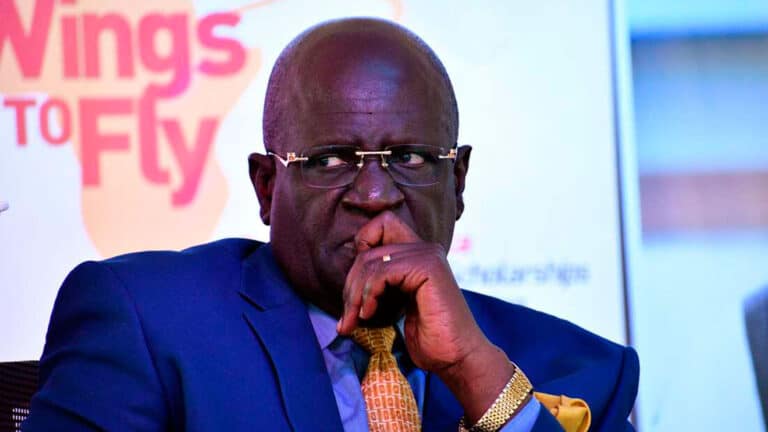 People want to learn further about George Magoha wife. Keep reading to find out more about George Magoha’s wife and kids’ other personal information. George Albert Omore Magoha has been a surgical professor at Maseno University School of Medicine in western Kenya’s Kisumu County since January 2023. He was a Kenyan consultant surgeon, academic leader,… 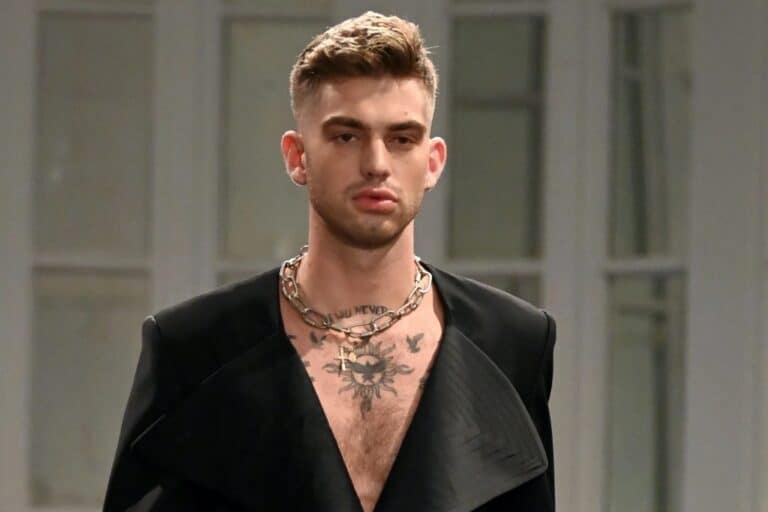 Jeremy Ruehlemann Cause Of Death has been trending on social media as his fans are curious to know more about his death. Jeremy Ruehlemann was a well-known American model and Instagram star. He has been in numerous videos. He became well-known for his Acts. He has a considerable following. He is one of the most…