A murder charge has been brought against Bailey Messervy, suspected of stabbing a dog walker in Christchurch who later passed away in the hospital.

Approximately 500 meters from the scene of the attack, raids were conducted on Corhampton St. on Wednesday afternoon, and 18-year-old Bailey Messervy was charged as a result.

Messervy is charged with wounding with the intent to cause great bodily harm and was remanded in custody after making an appearance in the Christchurch District Court on Thursday.

In connection with the stabbing, a 23-year-old woman is also accused of being an accessory after the fact.

What Did Bailey Messervy Do?

In an earlier court appearance, 18-year-old Bailey Messervy was accused of intentionally stabbing the man. He was remanded in custody without requesting a plea with a Wednesday court date.

An 18-year-old is accused of murder after allegedly stabbing a man multiple times while walking his dog.

The incident at Bexley Reserve on November 14 resulted in the man being taken in critical condition to Christchurch Hospital, where he later passed away.

According to The Herald, the victim, whose name has been temporarily suppressed, was walking his dog in Bexley Reserve when he briefly disagreed with a driver about their behavior while driving in reserve. The man was allegedly then repeatedly stabbed.

Before his upcoming court date on Wednesday, Police upgraded the charge against Bailey Messervy from wounding with the intention to cause serious bodily harm to murder.

On Thursday, Messervy was charged with grievous bodily harm and made a videolink appearance in Christchurch District Court while donning an orange prison uniform.

He was kept behind bars until his next court date on December 7. Judge Michelle Duggan allowed a request from the accused to be kept apart from adult prisoners.

His co-accused, age 23, will appear in court on a charge of accessory.

The dog walker, whose name is also withheld, was discovered by family members early on November 14, lying badly hurt at the Pages Road entrance to Bexley Reserve. The family dog came home alone, so they went looking for him.

One week after the attack, on November 22, the man passed away in the hospital. Two days after the stabbing, when the arrests were made public, Police in Aranui conducted a raid on two properties in the neighborhood of Corhampton Street.

According to detective inspector Nicola Reeves, witnesses saw the couple and reported hearing “raised voices sounding like an argument.”

Police made a public information request in a statement on Tuesday. Reeves said that a man and a woman were seen by an eyewitness leaving in a white car at around 5.10 am on the morning of the attack.

The family started a Givealittle page after the man passed away to ask for financial support from the public as they grieved.

They started the page to solicit donations from the public to help with funeral expenses.

The page states that their dad was severely assaulted on November 14 while out for a morning walk.

They dropped everything to be by their Father’s side and wanted to grieve without worrying about money at an already unbearably trying time.

The page states that the money will be used for immediate expenses and lodging for immediate family members who have traveled outside Christchurch. So far, more than $12,000 has been collected.

Also Read: Michael Burke And Samantha Perry Are Arrested For Kidnapping: Where Are They Now Jail Or Prison?

Additionally, it will pay for funeral expenses, air travel for close relatives to New Zealand from elsewhere, and counseling fees to help the family cope with their loss. 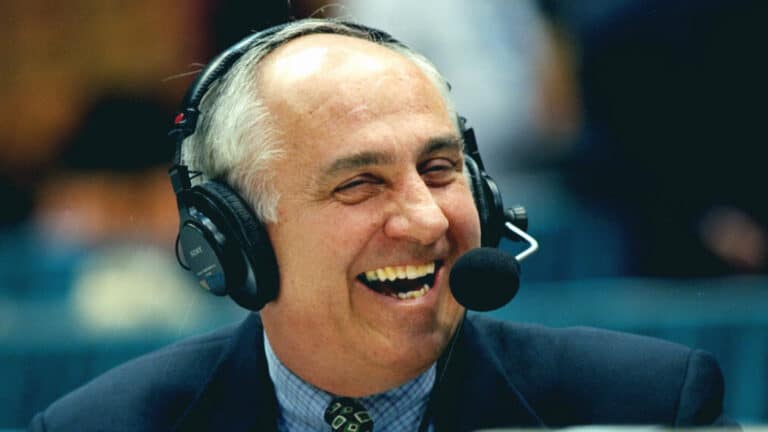 Billy Packer was a well-known college basketball commentator who worked for CBS Sports for over 30 years. He passed away on Thursday night at the age of 82. He was known for his analysis and commentary on NCAA tournament games and was widely considered one of the sport’s most knowledgeable and respected voices. Billy Packer…

People are searching for the Father’s name of Athena Strand, a girl whose dead body was found after she went missing. Seven-year-old Athena Strand, missing from North Texas since November 30, was discovered dead in Wise County two days later. Athena is believed to have been abducted from her home on Wednesday night, according to…

On the anniversary of Stephen’s death, his widow makes an information request to help the Police in bringing this matter to a conclusion. Stephen Tanswell traveled on foot when killed in an auto accident on the highway. On the first anniversary of her husband’s passing, the widow of a man killed in a car accident…

People who heard about Mike Antell’s death conducted extensive online searches for his obituary and related information.  Producer for NFL Films Michael Antell died in a car accident. He was producing NFL movies at the time. A film and television production Company called NFL Films creates commercials, programs, documentaries, and films for the National Football League. … 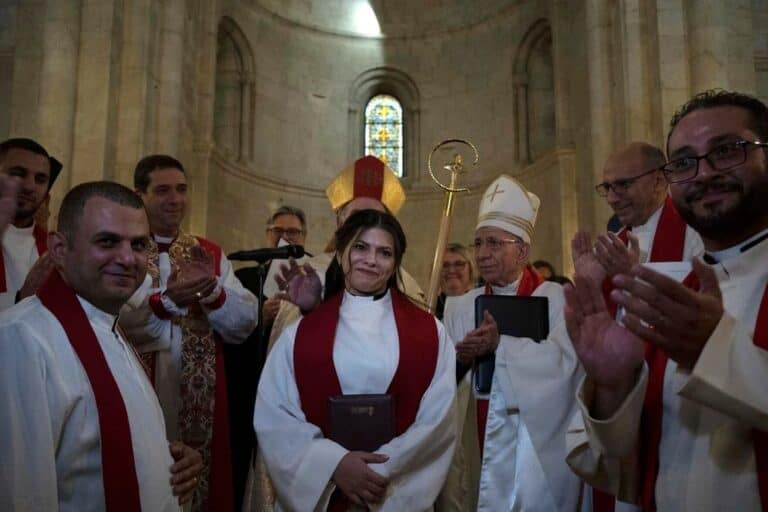 Sally Azar created history as the first Palestinian woman when she was ordained as a pastor at the Church of Jerusalem. Sally Azar, a Palestinian from Jerusalem, became the city’s first woman pastor on Sunday during an occasion attended by hundreds of foreign well-wishers near the Old City’s central Lutheran church. Her ordination was placed…