People want to know about Raúl Castillo wife. Raul, also known as Raul Castillo Jr., is a playwright and Actor from the United States.

Raul finished elementary school at Our Lady of Sorrows Catholic School. He attended McAllen High School for his secondary education.

He then attended the Boston University College of Fine Arts.

He became interested in acting after seeing his older brother perform in The Wizard of Oz. Raul has stated that he is both too American and too Mexican for Mexico.

When he arrived at Boston University, his classmates mistook him for a foreigner. Be with us till the end to learn more about Raúl Castillo wife.

You May Also Like: Gilda Radner Had Two Husbands: Who Was She Married To Before She Died Of Ovarian Cancer? Kids And Family

Raúl Castillo Wife: Is He Married To Alexis Forte?

Talking about Raúl Castillo wife, his marital status is unmarried. He is in a relationship with Alexis Forte, a costume designer by trade.

Alexis was born and raised in Lisbon, Portugal, before moving to Miami when she was ten years old.

She began her career as a ballet dancer at Miami City Ballet, Joffrey Ballet School, and Alvin Ailey, with dance as her entry point into the world of costumes.

After attending the prestigious Central Saint Martins in London, Alexis switched from dance to visual arts in college.

She discovered her calling there, immersed in the worlds of theatre and film. Alexis moved to New York City after graduation to begin her career.

Following that, she worked on Smile for Paramount Pictures, Miguel Wants to Fight for Hulu, and Eric LaRue, Michael Shannon’s directorial debut.

She will make her Broadway debut this fall in Stephen Adly Guirgis’s Between Riverside and Crazy, which won the Pulitzer Prize for Drama in 2015.

Alexis is also a member of the LAByrinth Theatre Company.

His hometown of McAllen was predominantly Mexican-dominated, so he was shielded from racism as a child. Tony Castillo is his older brother’s name.

Before his birth, his parents moved from Reynosa, Mexico, to McAllen, Texas. McAllen is a city near the US-Mexico border that is home to nearly 90% of Mexican Americans.

Because he grew up so close to the US-Mexico border, his parents frequently visited their family members in Reynosa, and he grew up in a very bicultural environment.

How Much Net Worth Does Raúl Castillo Have?

Raul Castillo, also known as Raul Castillo Jr., is a playwright and Actor from the United States. Raul Castillo’s net worth is $5 million as of 2023.

He is best known for his roles in television shows such as Amexicano and Cold Weather.

He had also appeared in several off-Broadway productions. He is best known for his work with theatre companies such as Atlantic Theatre Company and LABrynth Theatre Company.

Raúl Castillo has appeared in numerous off-Broadway productions, including ‘Santos and Santos in 2000.

Raúl Castillo later relocated to New York and became a writer for the LAByrinth Theatre Company.

Yann Gael is a Cameroonian-French television, film, and stage actor born in Garoua. His latest film premiered at Toronto Film Festival 2021. As he is wrapping up the new Netflix series 1899 by the creation of Netflix, hit dark. Saloum is a Senegalese thriller film directed by Congolese director Jean Luc in 2021. Yann Gael…

Wendell Pierce Married, the American actor, is still single, and once he claimed Sheryl Underwood as his wife on his Twitter account. Wendell Edward Pierce is an American actor and businessman known for roles in HBO dramas such as Detective Bunk Moreland in The Wire and trombonist Antoine Batiste in Treme. The businessman has been…

People are searching for Daniel Craig’s Parents as the English Actor left the role of James bond in the movie ‘No Time To Die.’ Daniel Craig is an English Actor best known for his portrayal of James Bond in the popular film series. He began his acting career in the late 1980s, appearing in television… 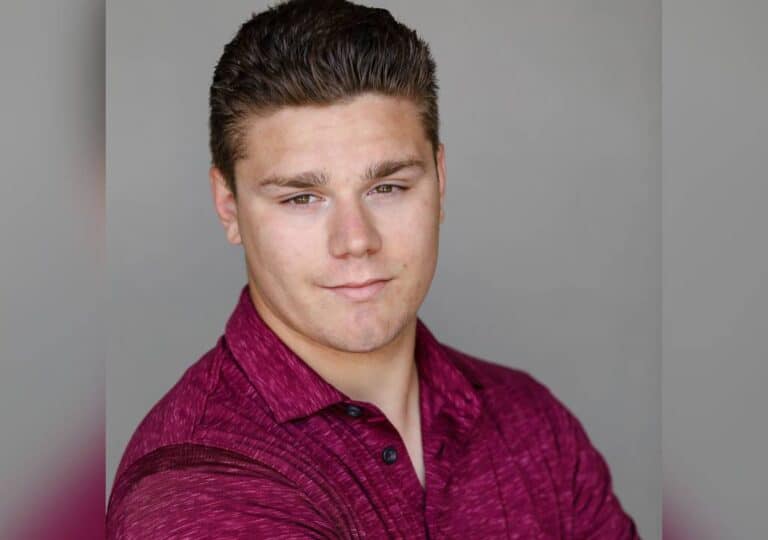 Following his appearance in the television series “As We See It,” people have been asking, “Is Nik Sharp autistic?” Find out if the rising Actor has autism. As We See It is a series where three autistic roommates manage to live together and pursue similar goals in life. Nik portrayed the supporting character Sam in…