She is the group’s rapper, including Ryujin, Yuna, Lia, and Chaeryeong.

Likewise, Hyunjin (현진) is also a singer and rapper under the same label and a part of the boy band Stray Kids.

Explore More: Austin Butler Wife: Is He Married To His Girlfriend Kaia Gerber? Kids Family And Net Worth

Are Yeji And Hyunjin Siblings?

K-pop fans can’t help but joke about how “this idol and that idol look like they could be siblings!”- ITZY’s Yeji and Stray Kids’ Hyunjin are fine examples of this fandom trend.

The two stars are nicknamed “the Hwang twins” or “the Hwang siblings.” However, they are most definitely not related.

They are simply a part of the fan-made community called the “power siblings.”

The two icons have a lot in common, like their same surname (Hwang), the same clan (본관 or bonkwan), birth year (2000), and similar facial features.

Also, both are managed under the same agency, JYP Entertainment.

Soompi enlists them as ‘7 K-Pop Idol Pairs Who Could Be Mistaken As Siblings,’ stating that the two idols mesmerize with their sultry cat-like eyes and defined features.

Nevertheless, they are not actual siblings. They are just friends and colleagues from the K-pop industry. We could call Yeji Hyunjin’s ‘sister from another mother.’

Korea Boo notes that Hyunjin is the only child in his family; he has no siblings!

Yeji and Hyunjin have shared some adorable interactions, like while working on the same project together as MCs of a music festival.

Fans noticed every little detail, like when Hyunjin offered Yeji a water bottle before he got it for himself.

Her English name is Lucy Yeji, and her birth sign is Gemini. Likewise, her Chinese zodiac is Dragon.

Besides, she loves pets and is raising two poodles, Hongsam and Insam.

On the other hand, Hwang Hyunjin’s family includes his mother, Father, and a long-haired chihuahua dog (Ggami).

He was born in Seongnae-dong, Seoul, South Korea, on March 20, 2000. He is Christian (Catholic), and his baptismal name is Joseph. His English name is Sam.

Yeji And Hyunjin Net Worth In 2023

All Famous Birthdays note that Yeji and Hyunjin have a net worth of $5 million each. However, the figures are yet to be verified by an official source.

Yeji is the founding member and Leader of the hit South Korean girl group ITZY. The group, formed by JYP Entertainment, debuted on February 12, 2019, with their single album, IT’z Differrent.

They were the first and only K-pop girl group to attain a “Rookie Grand Slam.” Yeji’s specialties include rap, singing, and dancing.

On the other hand, Hyunjin is the Stray Kids’ lead dancer, rapper, sub-vocalist, and visual.

After appearing in the reality show of the same name alongside his fellow Stray Kids members and ITZY, he debuted with Stray Kids, releasing their first album, I am NOT, and the leading single District 9.

Find Out: Why Was Al B. Sure In A Coma? What Happened To Him- Illness And Health Update

Eva Hendricks is the lead singer, guitarist, and songwriter in New York-based power pop band Charly Bliss. The talented musician is in a loving relationship with her boyfriend, Callum.  Charly Bliss was formed in 2011 and is composed of Eva (lead vocals, guitar), her brother Sam Hendricks (drums), Spencer Fox (lead guitar), and Dan Shure…

Fans are concerned whether Axl Rose is still alive after his death hoax went viral all over the internet. Born William Bruce Rose Jr., Axl Rose is an American singer and songwriter. Axl has recently been added to the list of famous people whose names have appeared in online death hoaxes. Axl Rose is an…

Lainey Wilson Sick: Many media outlets have embraced this headline as it is one of the most popular topics around the world.  Since Lainey is one of the biggest names in her profession, it is no surprise to see her being widely represented by media outlets. After the rumors about her illness spread, many people reported…

Was the late George Jones Arrested? His fans wanted to know as the American country singer was rumored to have been arrested because of drugs. Jones was a famous American country music songwriter and singer. He is one of the most influential and successful musicians in the genre. George and his ex-wife Wynette helped offer… 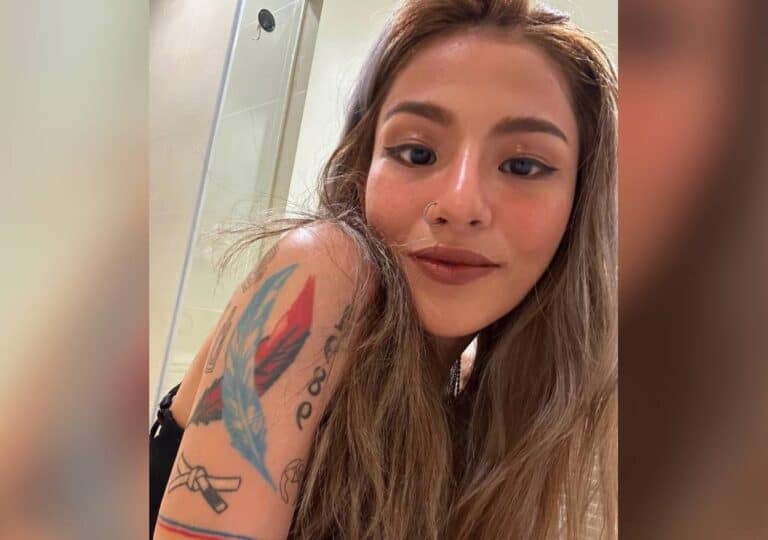 Demi Lovato Illness is one of the highest trending inquiries on the web as people worldwide are concerned over the spreading news of the big superstar’s sickness.  If you are among the millions of fans who genuinely care about Lovato’s physical well-being, you are at the right place as we will take a closer look…